FULL-CONTACT KARATE FIGHTING
KARATE COMBAT IS THE FUTURE OF COMBAT SPORTS. Merging the ancient art of karate, millions of die-hard fans and practitioners, and cutting edge video production, Karate Combat is the premiere karate organization in the world.
COMBAT SPORT OF THE FUTURE 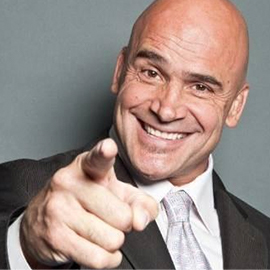 Sebastiaan "Bas" Rutten is a Dutch actor and retired mixed martial artist, kickboxer, and professional wrestler. He was a UFC Heavyweight Champion, a three-time King of Pancrase world champion, and finished his career on a 22 fight unbeaten streak (21 wins, 1 draw). Since retiring he has worked as a color commentator in several MMA organizations, hosted Inside MMA, and has appeared in numerous television shows, movies, and video games. 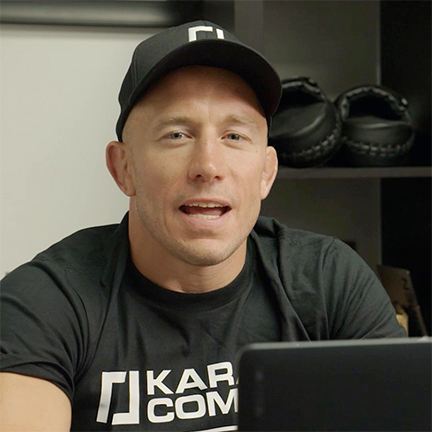 Georges "Rush" St-Pierre is a living legend in combat sports, holding a still-unbeaten record of nine UFC Welterweight Championship title defenses. He is one of only four athletes to hold a UFC title in two different weight-classes. The French-Canadian’s path to greatness started in the karate dojo, becoming a 2nd dan Kyokushin black belt by age 12, winning numerous national competitions before transitioning to MMA. St-Pierre joins as ‘Season Sensei’, offering Karate Combat fighters wisdom from his illustrious combat sports career. 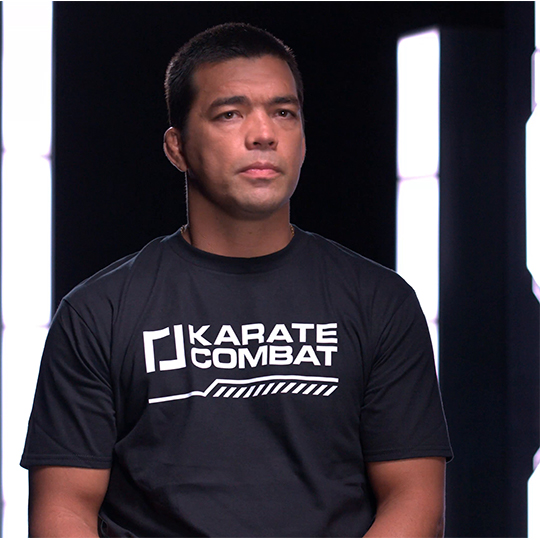 Lyoto "The Dragon" Machida is the former UFC Light-Heavyweight Champion, who single-handedly created an explosion of interest in karate during his title run. Machida, a third-dan Shotokan black belt hailing from Brazil, will channel his expertise and years of experience as an active fighter into a ‘Season Sensei’ role, where he will offer insights and analysis for viewers, as well as reveal technique secrets in closed-door ‘sensei seminars’ with Karate Combat contenders.

Robert Bryan co-founded and currently serves as CEO of Karate Combat. Robert has spent the majority of his career investing in both public and private markets. Most recently, Robert founded and served as Interim CEO of MedSec which has established itself as the worldwide leader in medical device cyber security. Prior to MedSec, Robert founded Metaval Capital after working at Cyrus Capital, Magnetar Capital, and BHR Capital. Robert oversaw investments in large public companies such as a top ten shareholding in Western Digital as well as smaller companies such as a controlling investment in Virgin America where he was instrumental in the airline’s initial funding. Robert began his career at Goldman Sachs after graduating summa cum laude with both a Bachelor of Applied Science in Electrical Systems Engineering from the University of Pennsylvania and a Bachelor of Science in Economics at The Wharton School.

Adam S. Kovacs has a demonstrated history of working in the combat sports industry promoting and organizing events. With more than thirty years of experience in martial arts, Adam has an outstanding and unique overview and understanding in the combat sports space. Adam is the most successful karateka in Hungary, a 5th Dan Karate master, World Games winner in 2009 Taiwan, World Championships silver medalist in Mexico (2004) and Japan (2008) and a former World nr.1 ranked karateka. Before devoting his work to Karate Combat, Adam served as Head of Karate for the most successful multi-sports clubs in Hungary. Adam also built his martial arts media and apparel companies and served as a lead analyst and color commentator of the UFC at the national Sport Television in Hungary.