The entire league goes off world for three full contact fights in a virtual world created by Unreal Engine. Combat sports veteran Bas Rutten and Super Bowl Champion Marshawn Lynch are your guides as the world’s best karate fighters make their way through the jungle ruins of Anger Wat to the Karate Combat Fighting Pit. Top of the card is Abdullah “The Joker” Ibrahim of the United States (by way of Egypt) vs. Jerome “Big Romeo” Brown of London, both with a shot at the Golden Belt this season. The co-main event is Stephan Roupakas of Greece vs. Maximllian Mathes of Germany (who lives and trains as a monk in Thailand). Dieves Ferrera of the Dominican Republic vs. Jesus Lopez of Peru rounds out the card. It’s Full Contact Entertainment. 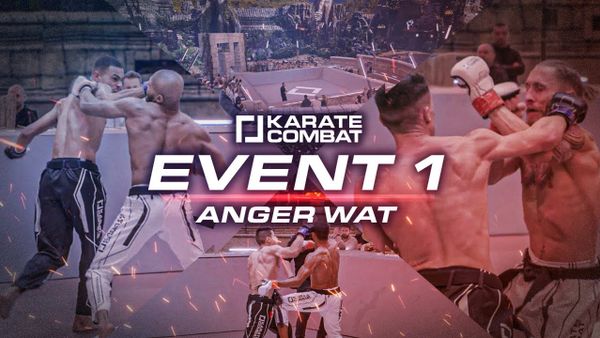 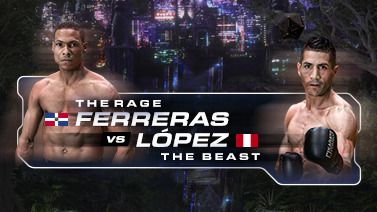 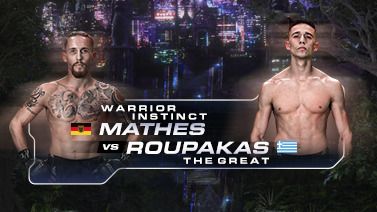 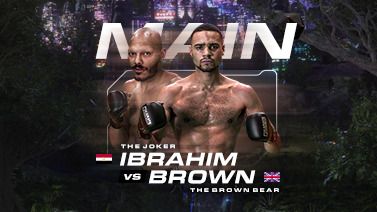