Event 7 of Karate Combat's third Season continues our journey in the 1980s Hollywood Hills and features our first Women's Bantamweight bout of the season. Join us, tonight for three fights, including a five-round battle for the Lightweight Championship, where Edgars "The Bearslayer" Skrivers defends his title against the thrilling "White Dragon" of Brazil, Bruno Assis! 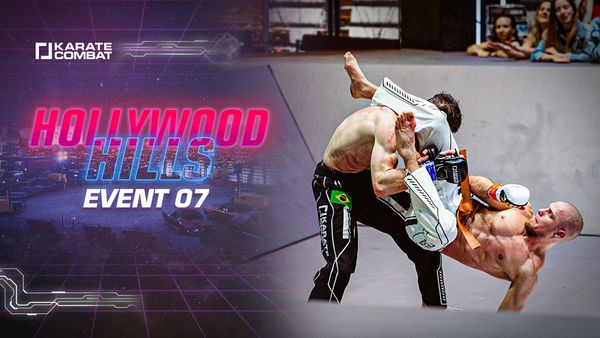 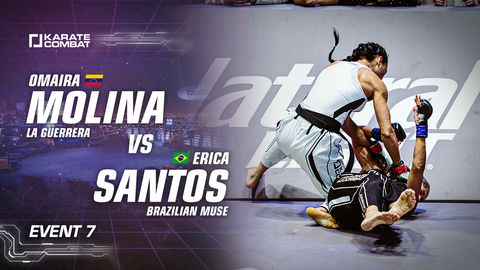 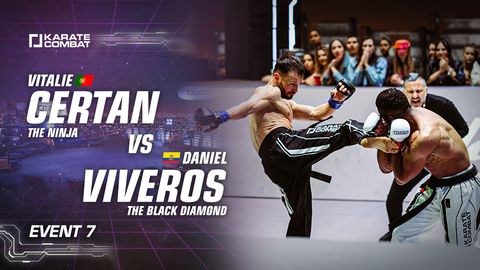 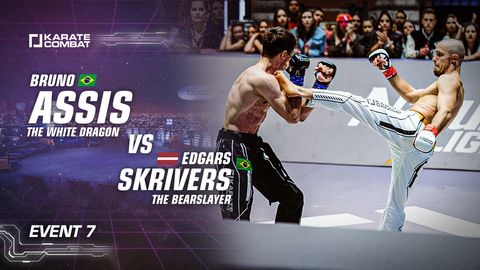