Live from Miami Beach on April 26, 2018, at 9:30 pm EDT, Karate Combat: Inception is the first event of the Karate Combat fighting league’s inaugural season. Held as a private, invite-only spectacle, this video stream will show all of the key fighters, as it happens. Featured on the Main Card: Elhadji “Black Magic” Ndour of the United States versus Andras “The Titan” Virag, a game contender from Hungary. The co-main event features Dionicio Gustavo of the Dominican Republic versus France’s Alexandre Bouderbane in a key contest. Other fighters include Adham Sabry of the USA, Spyros Margaritopoulos of Greece, and Joshua Quayhagen from the USA. 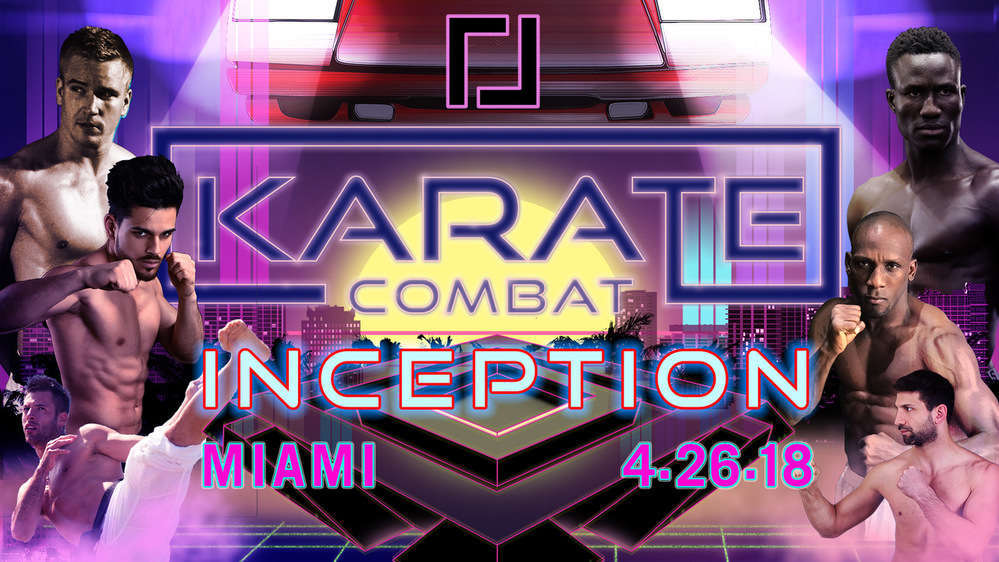 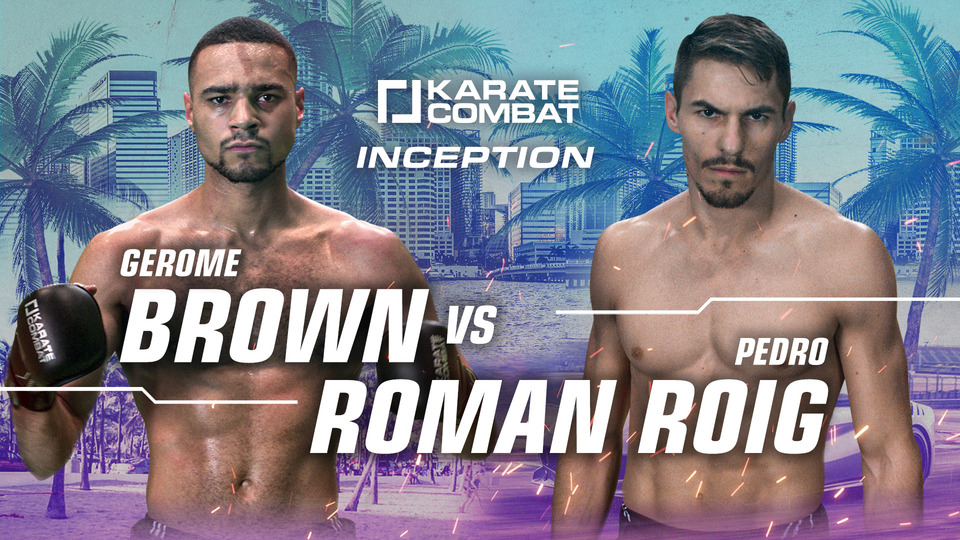 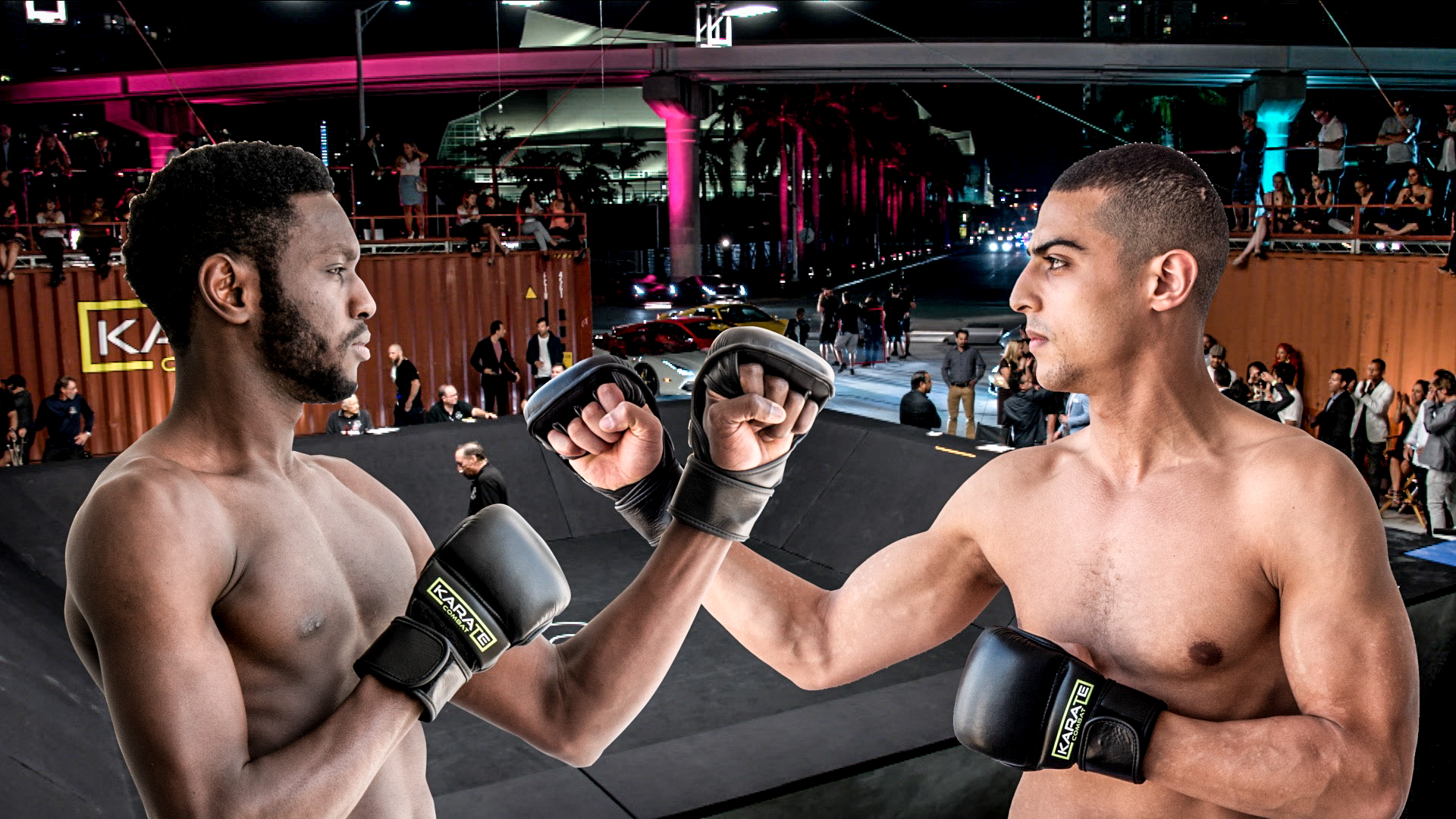 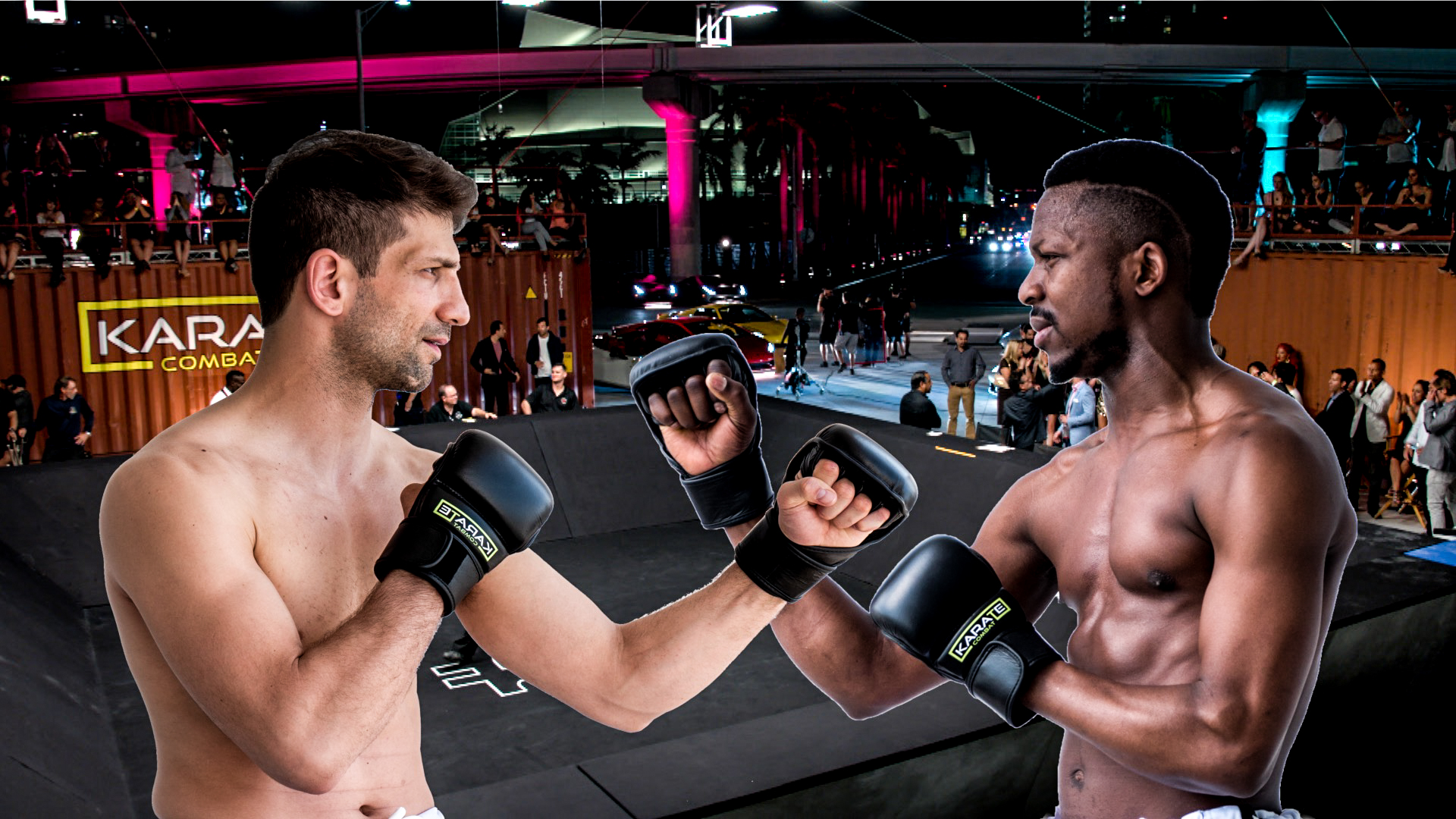 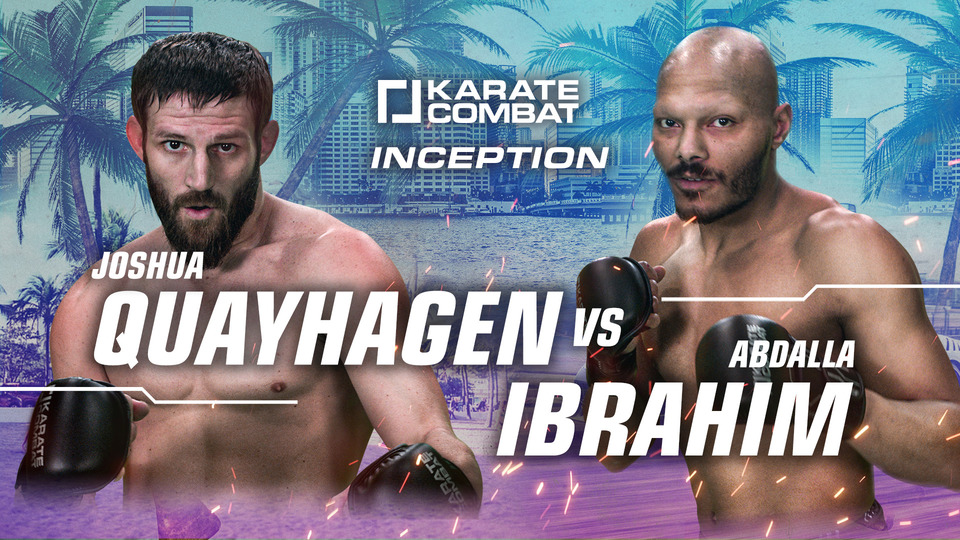 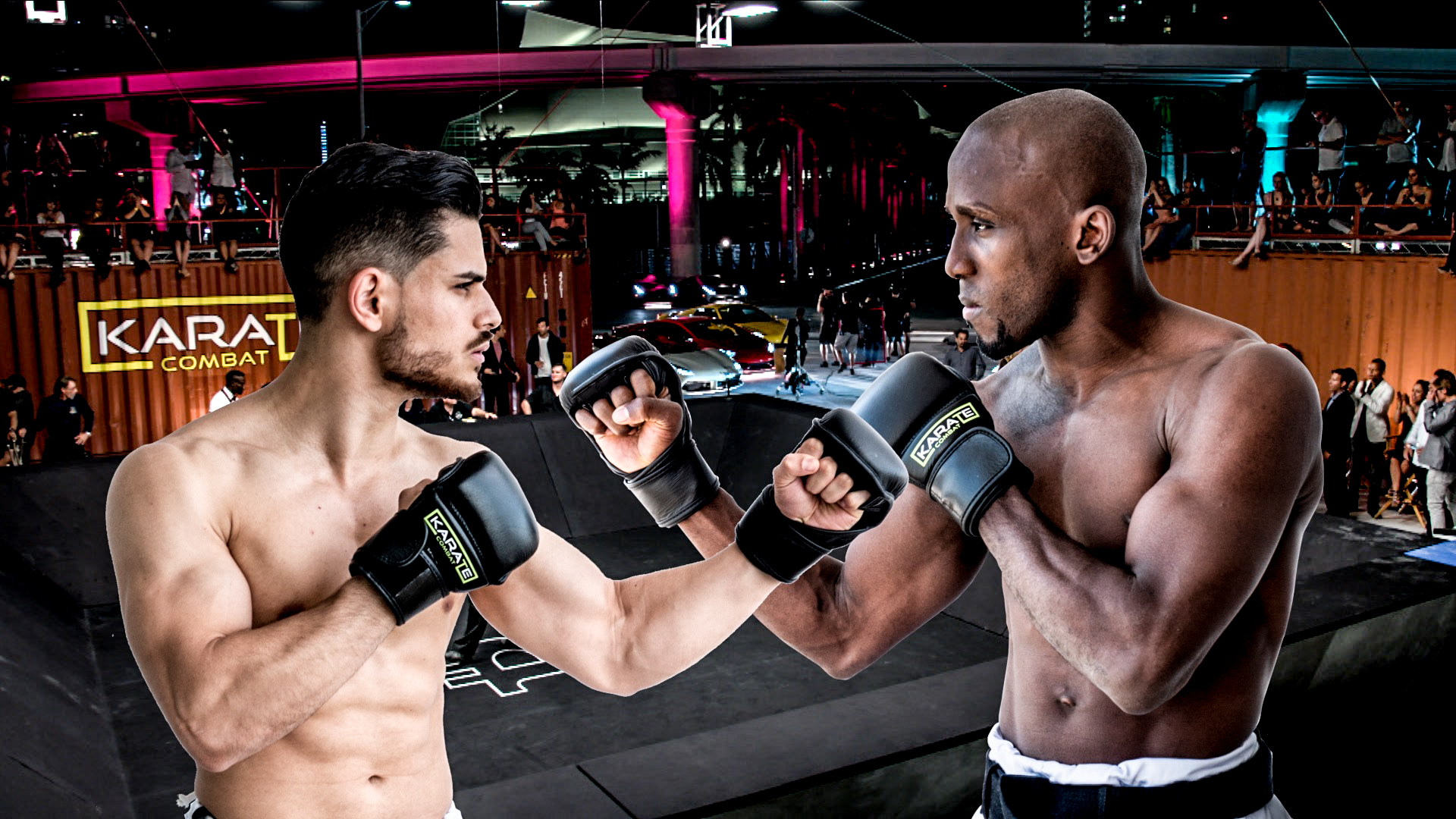