The opening match is Gilmarcos de Bastos Jr. of Curitiba, Brazil vs András "The Titan" Virág of Hungary. It's a match of speed vs. size. Virág also has more experience with Karate Combat with a 1-1 record. Next up is Dionicio "El Capitan" Gustavo of the Dominican Republic vs. Reda "The Cobra" Messaoudi of Morocco. Gustavo is an actual Captain in the Navy with all the skills and training that come with that. But Reda isn't called the Cobra for nothing: his strategy is to psych out his opponent, watching his eyes, and then strike suddenly going for a knockout. Both of these fighters get video visits to their hometowns so we can see how the train, and what motivates them to win. Finally, the Main event is a match up of huge power. Shahin Atamov of Azerbaijan vs. Franklin Mina of Ecuador. Both are big stars in their home countries and millions will be cheering for them. Atamov has a double life as a wrestler (he's also trained to fire bazookas by the military, but that's another story). Mina's secret talent comes from a promising soccer career he gave up for karate--watch for some bicycle kick-style moves he might bring from the pitch to the Pit. 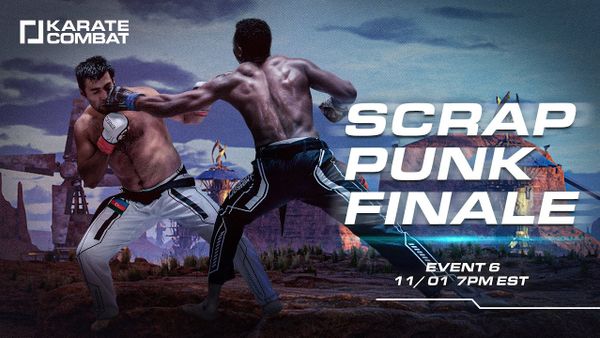 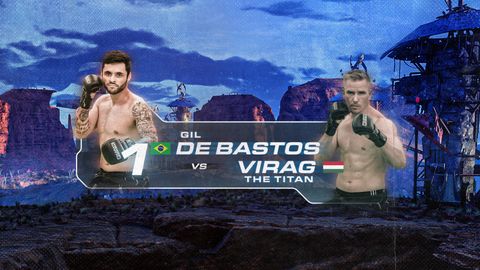 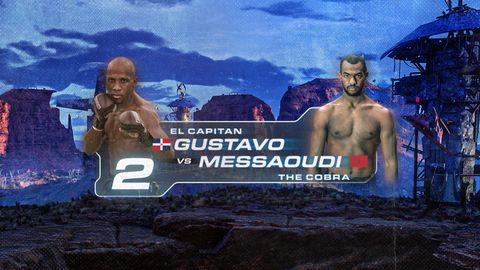 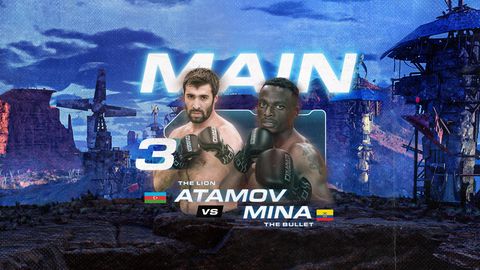