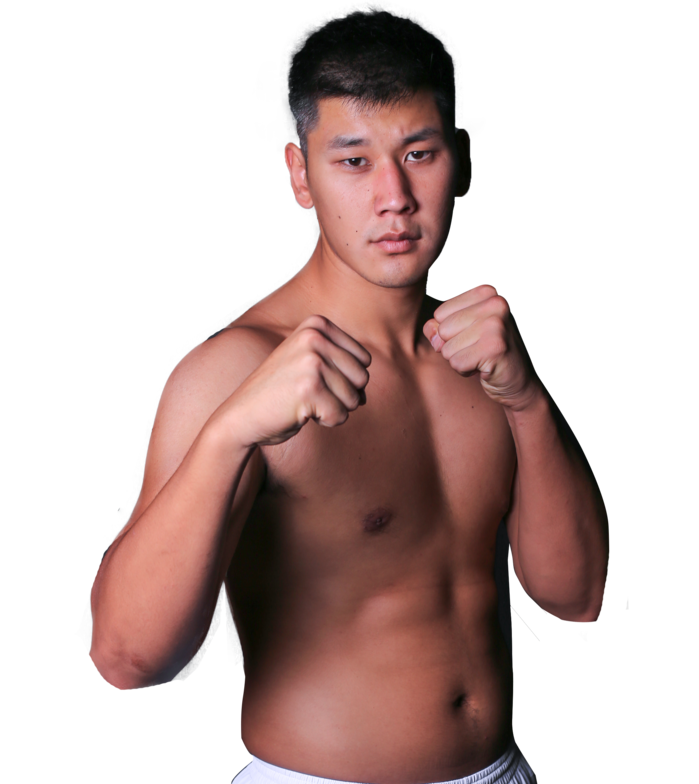 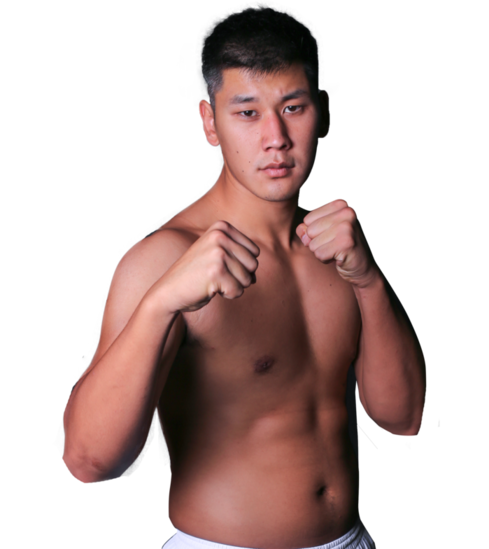 KARATE STYLE SHOTOKANARM REACH 33 INS / 85 CMLEG REACH 40 INS / 104 CMHEIGHT 6 FT / 184 CMWEIGHT 194 LBS / 88 KG
Adilet Shadykanov has been practicing karate for 9 years. He is an 8x national champion from 2011 to 2018. Asian Cup winner. Asian champion among clubs. Silver medalist of Pro-Karate, and also multiple champions of international tournaments. He chose to fight in Karate Combat because his love for combat sports since he was a child. Shadykanov believes fighting is a game where the winner is the one who is smarter and analyzes his fight in advance.
PREVIOUS FIGHTS 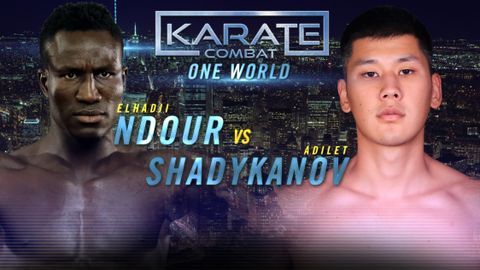