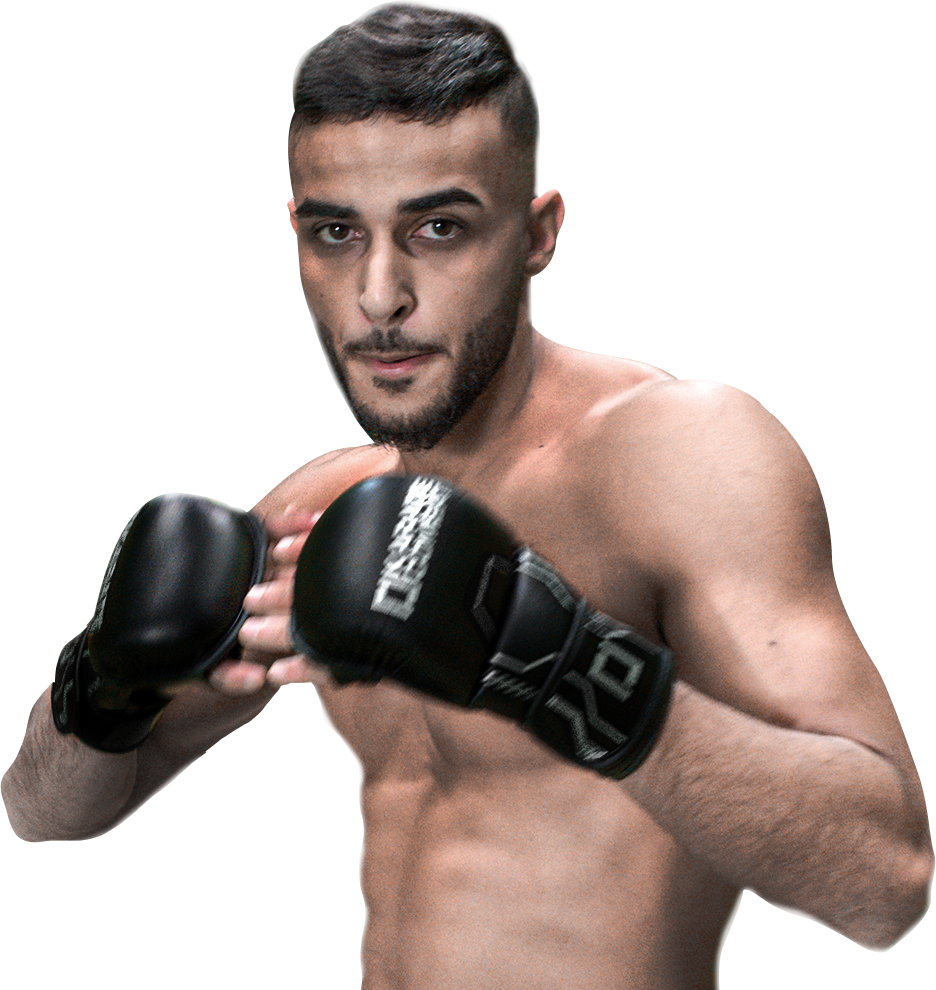 KARATE STYLE SHOTOKANARM REACH 27 INS / 70 CMLEG REACH 39 INS / 100 CMHEIGHT 5 FT 8 INS / 175 CMWEIGHT 145 LBS / 66 KG
In Paris’ toughest arrondissement, the 93rd, Ilies grew up with danger every day--it’s often compared to New York’s South Bronx. Karate kept him out of trouble, along with the Moroccan values his family immigrated with, and he made the French national team at a very young age--going on to win a gold medals at the European Games and other international competitions. Karate champion Davy Dona recognized his talent and became his Senesi and trainer. Mardhi earned his nickname, The Madman, at a very young age, when his friends saw he would never back down. His aggressive style is perfectly suited for full contact karate. He’s even been celebrated in a song from his hometown hip hop heroes, T-Royal.
FIGHTS GALLERY 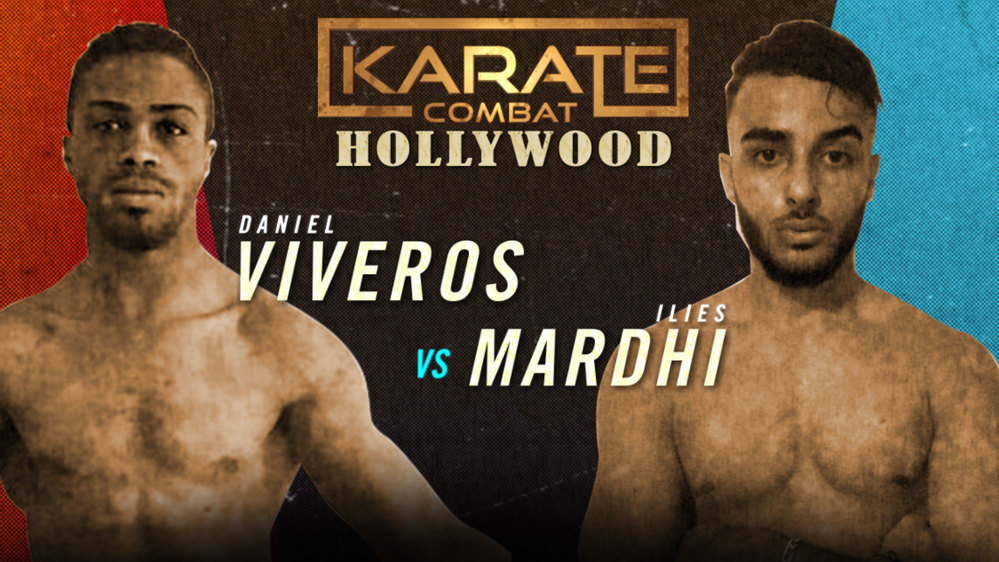 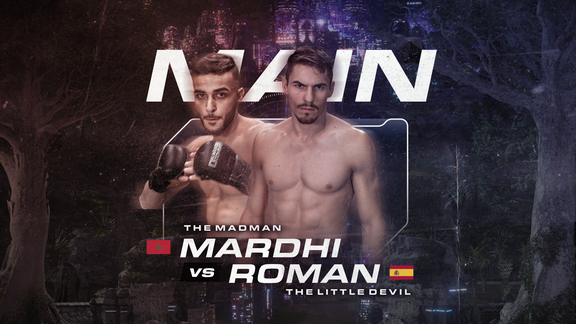 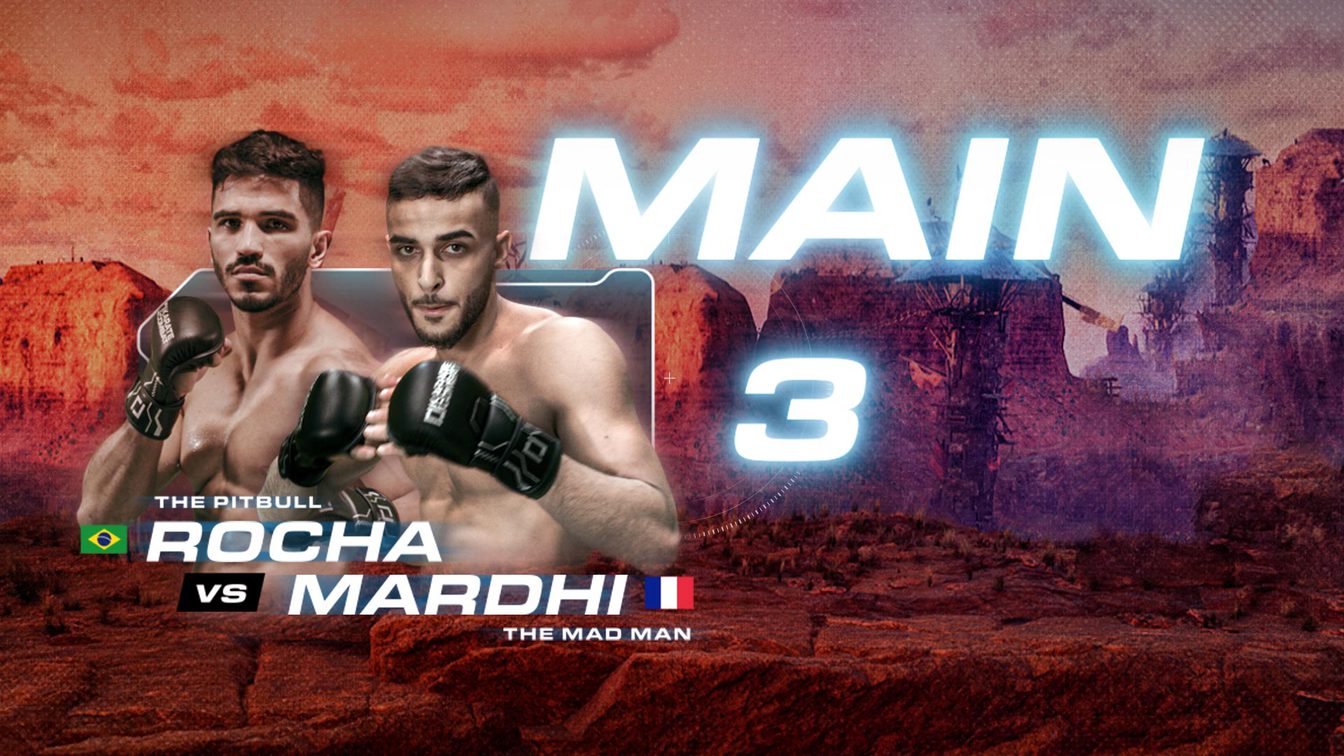