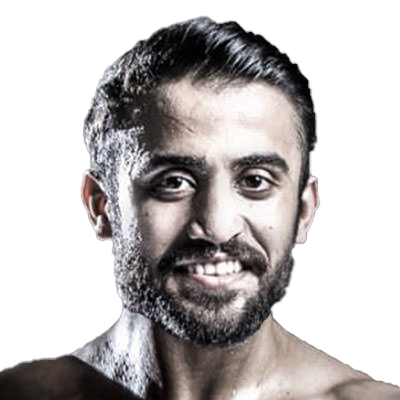 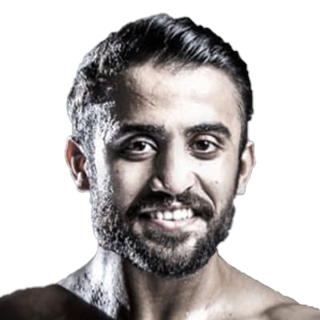 KARATE STYLE SHOTOKANARM REACH 28 INS / 73 CMLEG REACH 39 INS / 101 CMHEIGHT 5 FT 7 INS / 172 CMWEIGHT 165 LBS / 75 KG
Saadi Abbas Jalbani is an Asian Karate Champion of Pakistan, who's shown incredible performance in both national and international Karate events through his spindled fitness and marvelous techniques. He's had a tremendous karate career and remains unbeaten in Inter Clubs, Districts, Divisional, Provincial and National Karate events.Abbas is not only Pakistani, but the only player from the South Asia Region who is playing as a professional from the Shabab Al-Ahli club in Dubai U.A.E. He has won different matches, championships and open championships in different countries, which has never been done before by any karate athlete in the South Asian region. He proved himself when he took the gold medal in the 2011 Asian Karate Championship in China and became both the first Pakistani and South Asian who achieved this title in the history of karate. After this historical achievement, Abbas has been awarded the best player of Pakistan in 2011 among all sports, including cricket. And that's not all - He has achieved gold medals in the Commonwealth Karate Championship and U.S. Open, a silver medal in the Islamic Games and much more.
By using the site you agree to our Privacy policy and Terms & Conditions