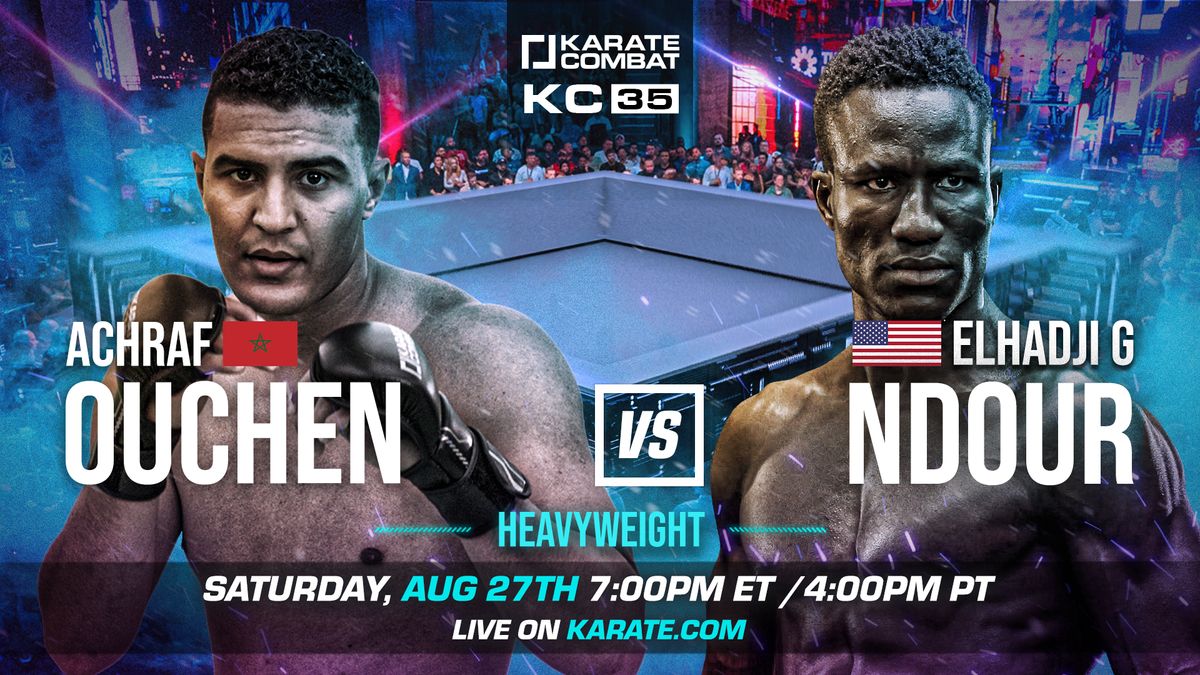 Black Magic personifies The American Dream - Can he avenge his only loss?
GeneralKarate Combat

At Universal Studios in Orlando, Florida we will see a rematch of the very first Heavyweight fight in Karate Combat History: Achraf “The Wolf” Ouchen and Elhadji “Black Magic” Ndour. 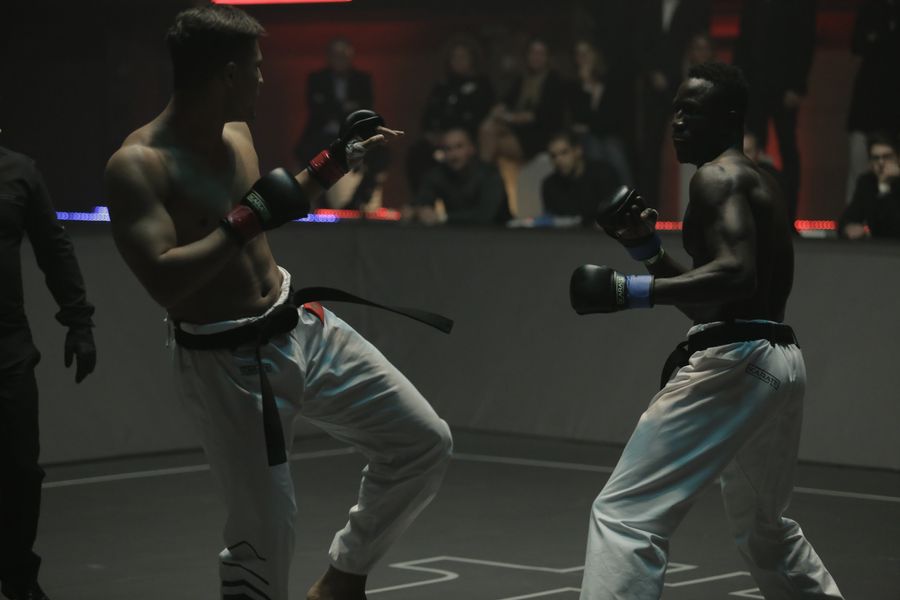 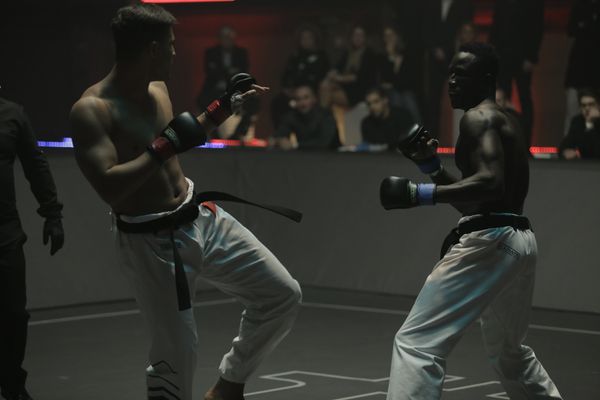 'Black Magic' is a perfect example of the American Dream.

He grew up in Senegal but he eventually moved to the United States and became a business owner. He now owns three Karate Dojos across New York and has Karate Combat specific classes in each of them.

Elhadji Ndour is a Karate purist. While some Karate Combat fighters cross train in other Martial Arts, Black Magic stays true to his Shotokan Karate roots. But note I say Karate and not Sport Karate. Ndour is ultimately happy to be with Karate Combat because he no longer needs to hold back his natural punching power. In Sport Karate, he was punished with disqualifications for his natural power. 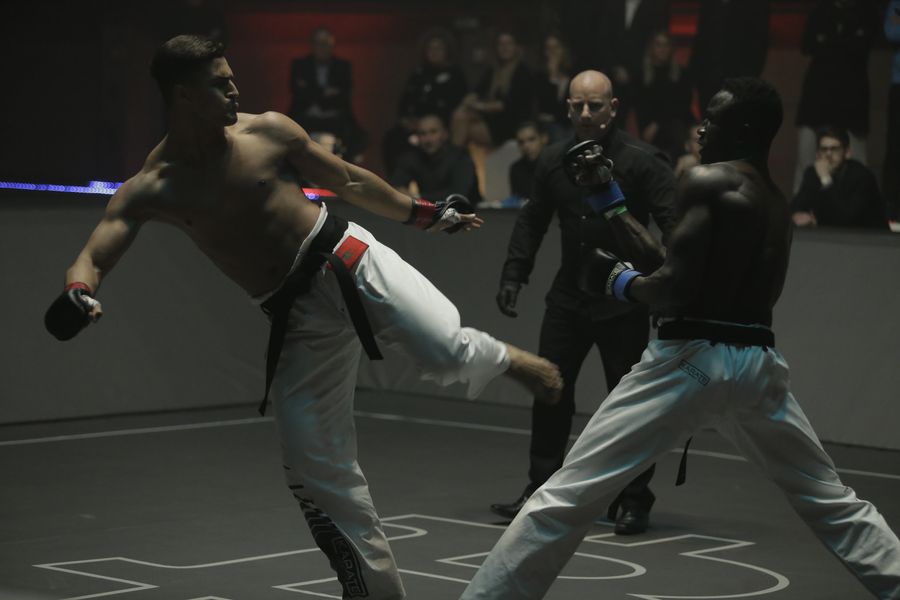 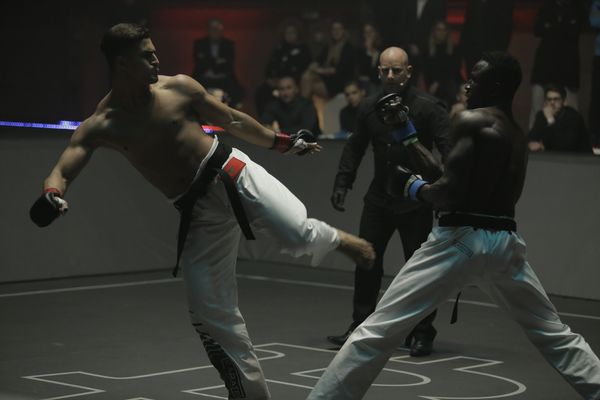 Ouchen diversifies his approach to battle.

While Ndour lives Karate in all aspects of his life, from his coaches to his occupation as an instructor at his Dojos, Achraf Ouchen chooses to cross train.

Ouchen has been cross training in Muay Thai in Switzerland to help adapt to the new rule change ("Introducing Knees"). But don’t get it twisted, The Wolf is still a Karateka. He has a long list of accomplishments in Sport Karate despite his young age. But most importantly, when he’s not cross training Muay Thai, he’s training Full-Contact Karate.

In their first matchup, Ouchen won... and remains undefeated to this day. Ndour himself has only ever lost to The Wolf in KC. Despite this, Black Magic is confident heading into the rematch, and says he is looking for revenge.

“We won’t need judges…the judges can take a break on this one”.

Will Black Magic get his revenge or will Achraf Ouchen continue his undefeated run at Heavyweight? The only way to find out is by tuning in tomorrow, Saturday, August 27th. Find out how to watch it live, free, right here. 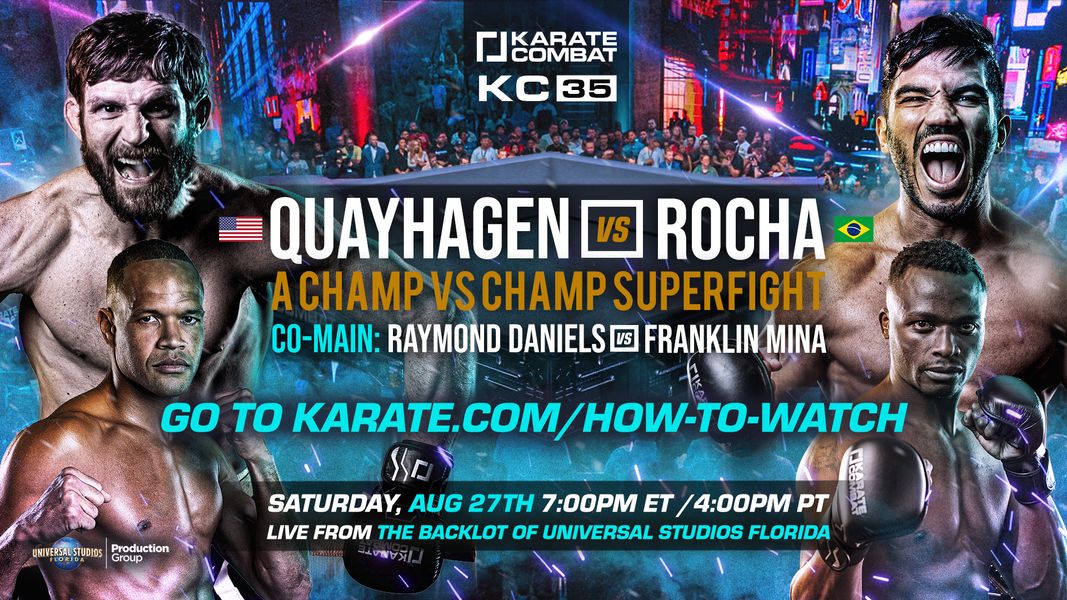 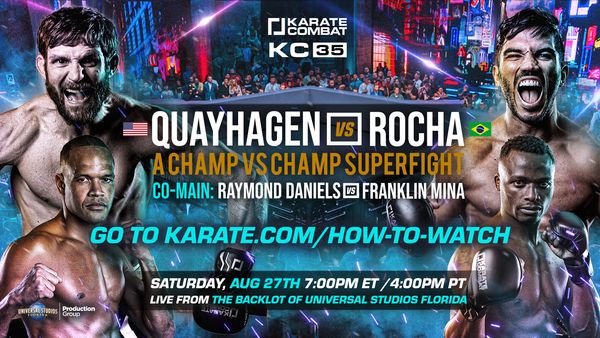 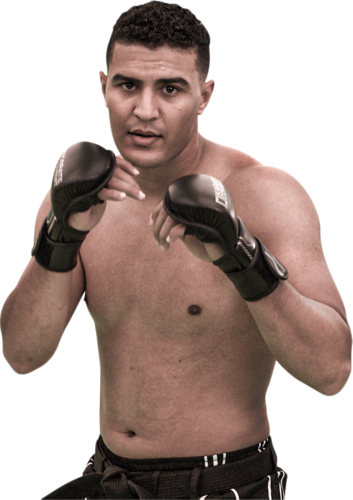 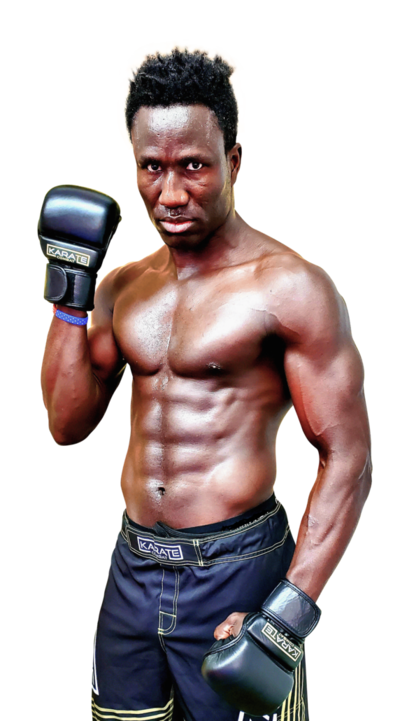