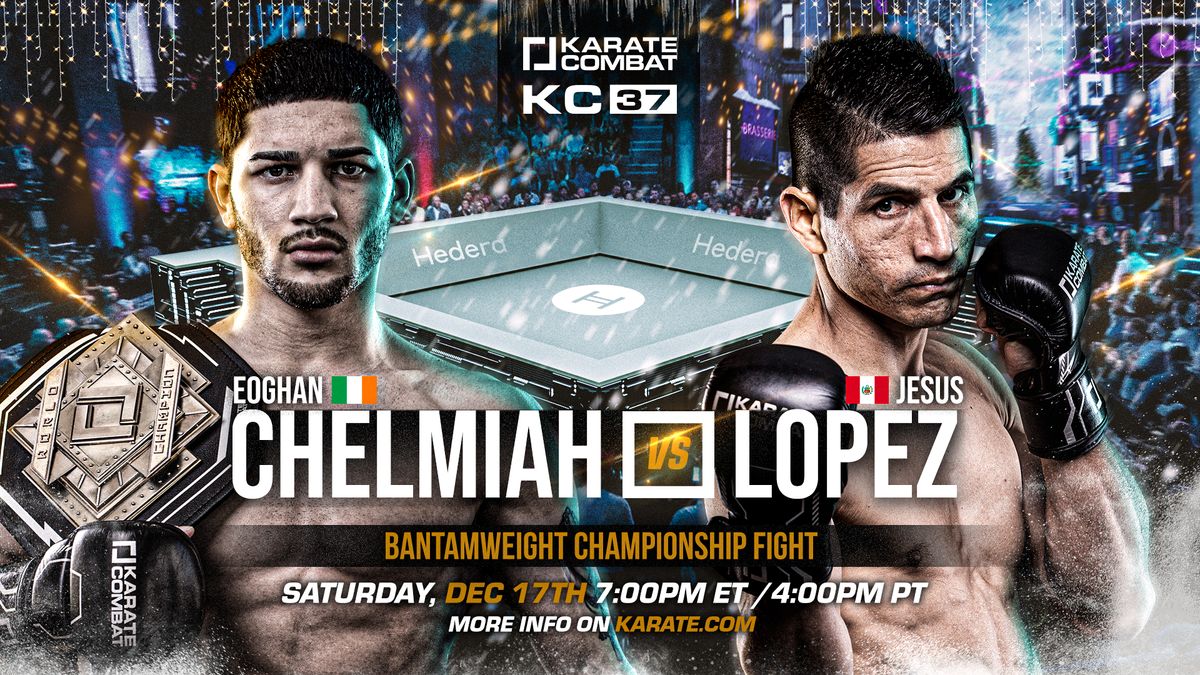 Eoghan Chelmiah has had a phenomenal rise in Karate Combat. Going from Rookie to Champion in just one season. Unfortunately, he would win and defend his belt in the last way he wanted. Despite both being stellar performances they both ended in a TKO Victory via injury.

But now he will have a fresh challenge in the form of Peruvian powerhouse Jesus Lopez. On June 25th in Orlando, Florida, these two Karateka rivals will go to war. 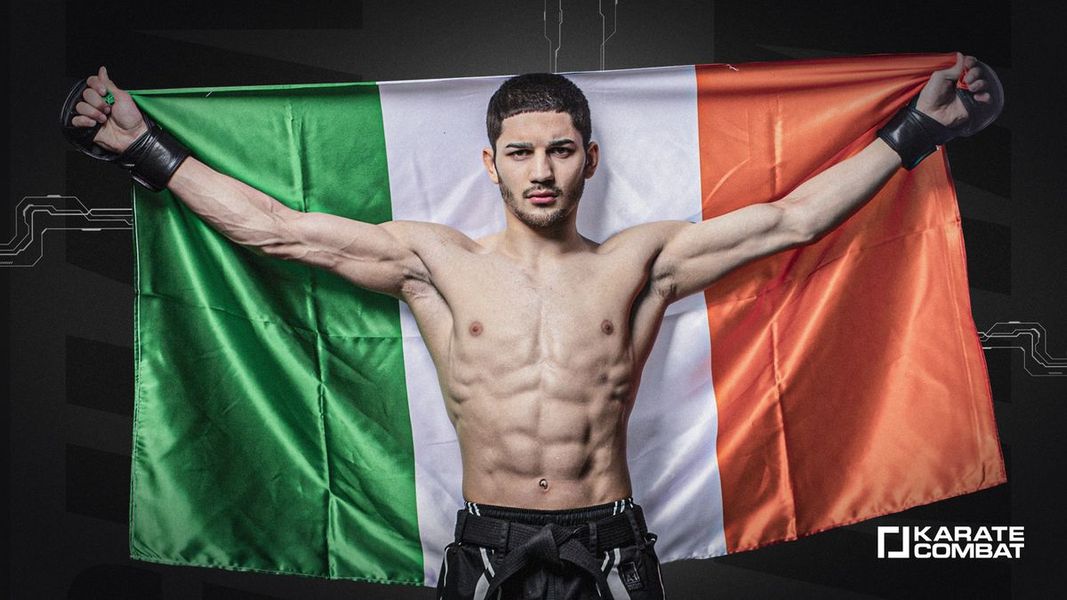 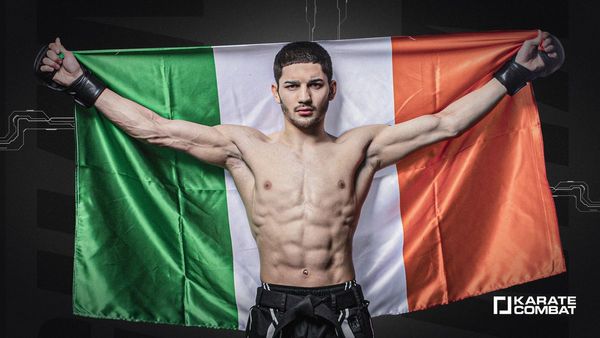 Eoghan Chelmiah is a fighter's fighter.

When fighting out of range, Chelmiah keeps his guard low and utilizes a mix of karate and boxing footwork. He will use more sport karate footwork linearly and boxing footwork laterally, but with a lot of swagger in his step. Sometimes he makes a quick shift of stances that you could call the Chelmiah Shuffle.

As soon as he counters his opponent or blitzes to close the distance, he establishes his preferred range: up close and personal. As Chelmiah mentioned in an interview he had with karate.com, he modeled his style after some of his combat sports idols like Roberto Duran and Iron Mike Zambidis. These are legendary in-fighters so it makes sense his preferred range would be in the pocket.

On the inside he adopts a high guard and pressures his opponents, utilizing slick and devastating punching combinations to never give his opponent a chance to rest.

Chelmiah constantly looks to win by knockout. But he may have found his match in the hard-hitting Peruvian Jesus Lopez. 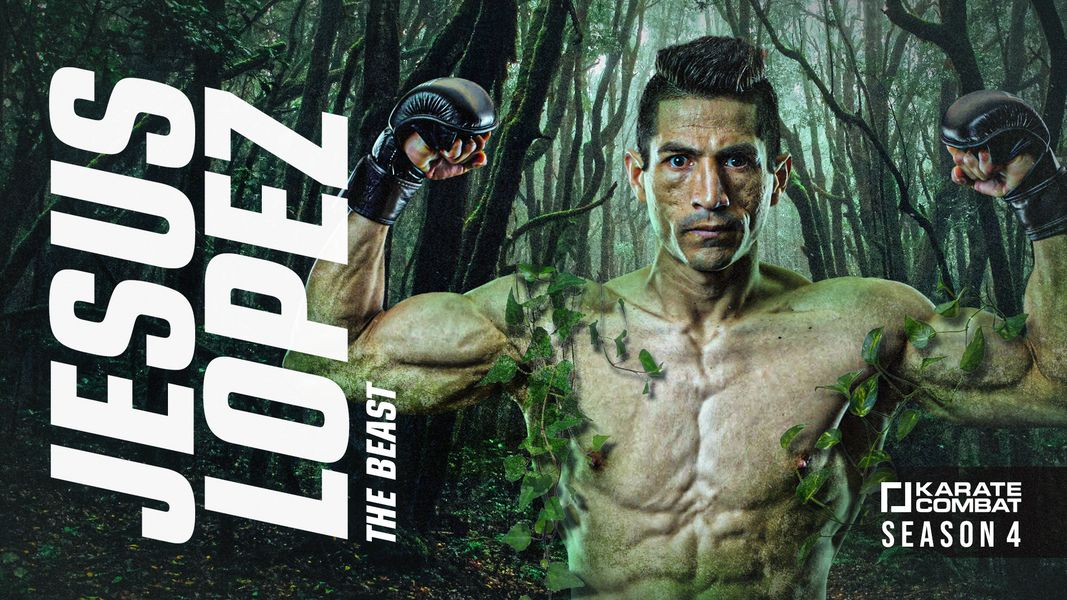 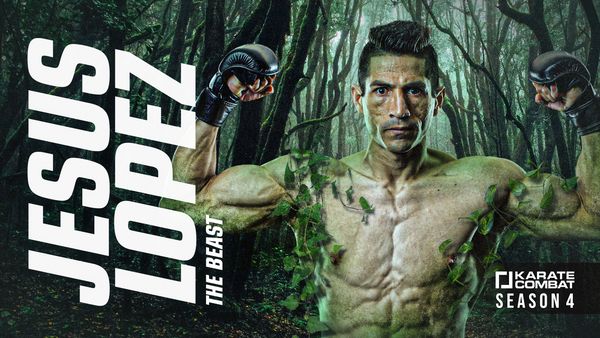 Jesus Lopez, like the Champion, also has an extremely aggressive style. Unlike the champion, Jesus comes from a pure Shotokan Karate background. Lopez likes to stalk his opponent, just outside of their range utilizing a traditional guard. Waiting to counter with his powerful strikes or blitz in on his opponent.

An example of one of Jesus’s counters is also a Bunkai (practical application) of the Kata titled Naihanchi Shodan. In this segment of the application, he redirected the kick using gedan barai (low block) and knocked him out with Kagi Tsuki (Hook Punch). The Karate Breakdown Instagram account does a great video analysis of this sequence here

Other times, when Lopez is out of range, he will catch kicks. Looking for opportunities to sweep his opponent and apply vicious ground and pound. And more, he also utilizes single strikes such as devastating calf kicks to prod his opponent and gauge for reactions.

Once Lopez has countered, taken his opponent down, or blitzed to close the gap, that is when he lets loose. Like the Champion, Jesus Lopez is completely comfortable fighting in the pocket.

While both fighters are very tactical out of range. This battle will likely be decided in close range fighting. It will come down to who has the stronger will.

You need to see KC37 live, December 17th on the backlot of Universal Studios Florida in Orlando. Make sure you don't miss this bout of high paced Karate action and what's sure to be a phenomenal display of Bushido Spirit. 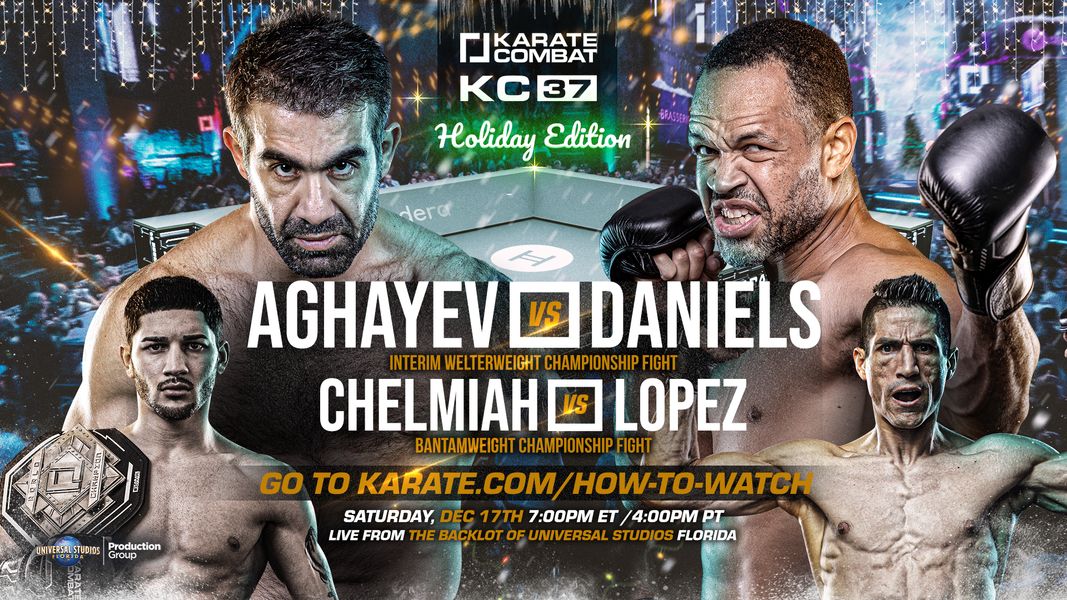 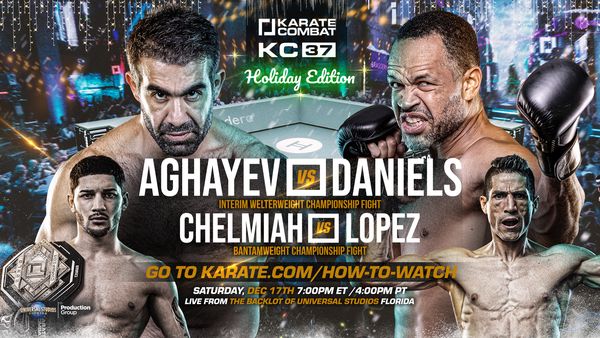 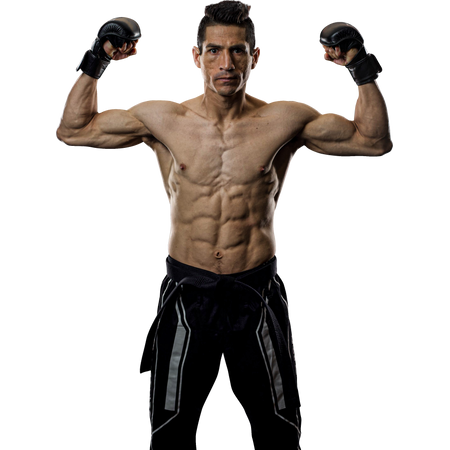 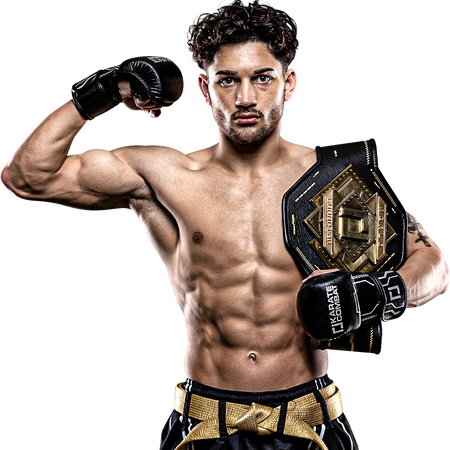