The quest to find the best around
GeneralKarateKarate Combat

Miyagi-Do is based on Goju Ryu, and more specifically Goju Kai.

Cobra Kai is based on Tang Soo Do stylistically, however, the philosophy of the Dojo is a parody of the “tough guy” Karate Dojos prevalent in America in the 1980s.

For the first time in Karate Combat’s history, we will see this Karate Kid matchup in real life. On the backlot of Universal Studios Florida, in Orlando, we will see Goju Kai stylist Sasha Palatnikov take on Tang Soo Do stylist Rob Buxton.

Sasha Palatnikov is a former UFC fighter born in Hong Kong. He began training in Goju Kai Karate from a young age. His early training had a high focus on Jiyu Kumite (free sparring) with full contact to the body and legs but light contact to the face.

Later in Sasha's training, he would start Point Sparring to develop his sense of timing and distance. He also competed in Boxing in Hong Kong and became a national champion.

Goju Ryu is a more close-range style of Karate that focuses on hard linear movements and soft lateral movements. Be sure to be on the lookout for these aspects in Sasha’s fighting style.

Rob Buxton won his debut with a TKO despite not having a typical camp. Most of his camp was spent training in his garage with a heavy bag.

For this camp he's been training full time at the House of Champions in Canada. That can make a difference.

Buxton’s martial arts journey would start in Tang Soo Do. This style of Karate was created in Korea and descends from Shotokan Karate, although it places a higher emphasis on kicks.

Rob’s early sport karate experience would come in the form of continuous light contact sparring. However, he would also compete annually in WKC tournaments, eventually winning a bronze medal at the world championships.

When the Dojo Buxton trained at closed, he made the transition to Kickboxing. He would go on to win medals in kickboxing for Team Canada in multiple Provincial, National, and World level competitions.

Now he is proud to go back to his roots and be Tang Soo Do’s sole representative in the organization. 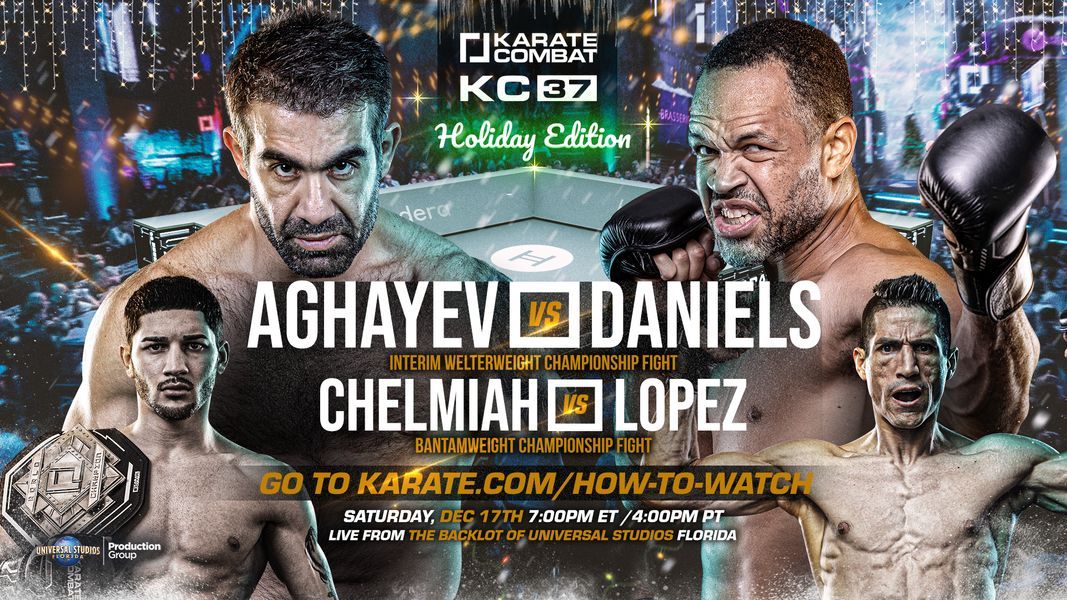 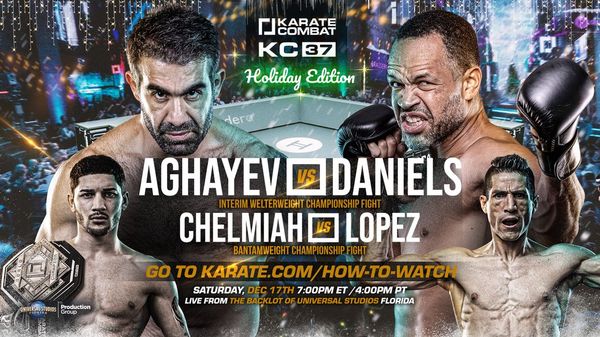 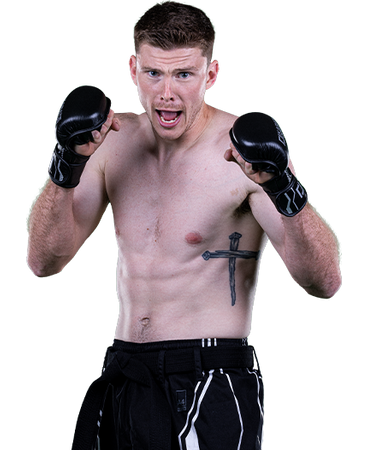