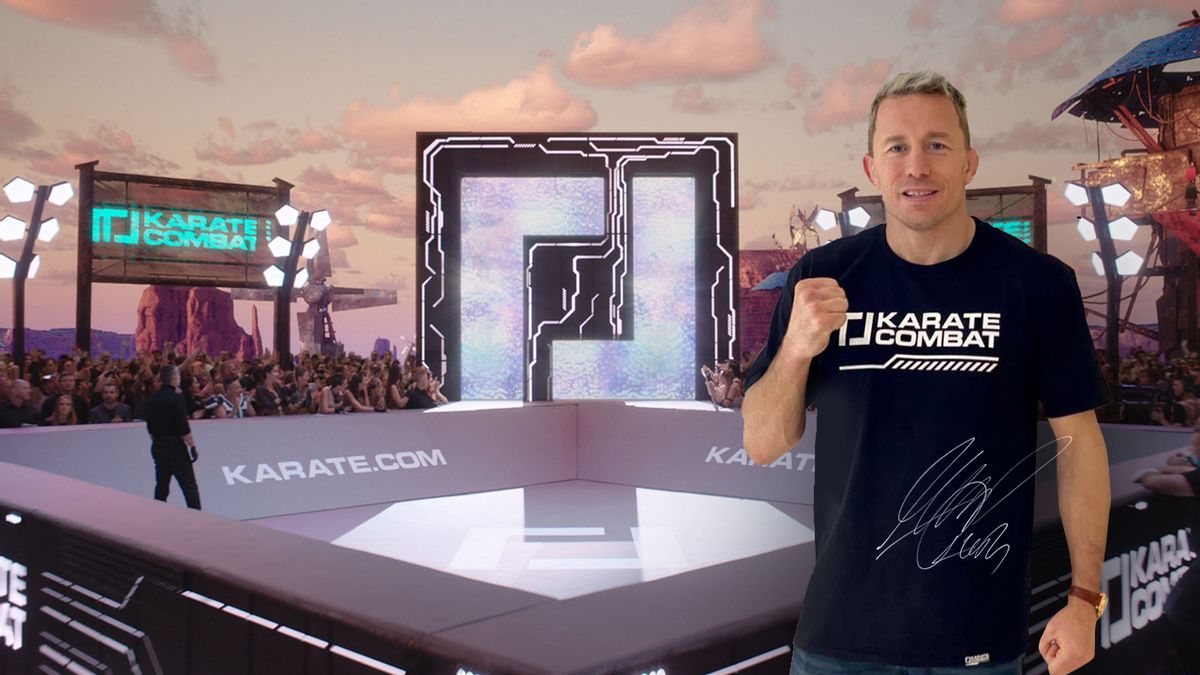 A living legend in the combat sports world, St-Pierre wrote his name into the history books with a still-unbeaten record of nine UFC Welterweight Championship defenses. He is also one of only four athletes to have held a UFC title in two different weight classes.

The French-Canadian’s path to greatness started in the dojo: he was a 2nd Dan black belt in Kyokushin Karate by the age of 12 and won numerous national competitions before transitioning to MMA, where he paid homage to his karate roots by wearing a kimono, black belt and headband for his ring entrances..

In Karate Combat: Season 3, St-Pierre will draw upon that heritage to take on the role of ‘Season Sensei’. Throughout the season, St Pierre will offer his guidance, analysis and insights as the world’s top karate fighters battle for supremacy in The Pit, Karate Combat’s trademark fighting arena.

“From his career accomplishments to his personal character, Georges St-Pierre epitomizes everything the art of karate stands for. Karate Combat is thrilled to have him join forces with us in a partnership that will elevate our entire sport, and we know the fans will be as excited about it as we are,” said Adam Kovacs, Karate Combat President.

“My first martial art was karate. It was the foundation I built my career on. I always wanted to see an organization arise which would give a platform for elite full-contact karate fighters to compete, and that’s what I see in Karate Combat. I’m a big fan of what Karate Combat is doing and I hope I can help take things to the next level,” said Georges St-Pierre.

Karate Combat stages real fights in unreal worlds, using the Epic Games Unreal Engine (Fortnite) and state-of-the-art technology to build incredible virtual environments for fighters to compete in. Season 3’s environments will begin with Feudal Japan and showcase the evolution of karate from inception to the modern day.

Karate Combat: Season 3 is currently in production and is scheduled for completion late April. Details of the season premiere, broadcast platforms and line-up will be released in the near future via Karate.com