Inside the Mind of ROBIN BLACK | Karate.com Exclusive Video Interview

EXCLUSIVE VIDEO - Inside the Mind of ROBIN BLACK

Karate.com sat down with Karate Combat Fight Analyst Robin Black to explore his unique and mind-expanding takes on Karate Combat Season 4, the martial arts lifestyle, what it takes to be a professional fighter, and more.

Click "play" above and get Inside the Mind of Robin Black.

Learn from the Fight Analyst Supremo's ideas about "the deeper meaning of combat" (~3:00), fight-commentator cliches and descriptive language (~13:00), why hardcore fans are the core fans (~21:00), and hear Robin expand on his concept of "choiceless awareness" (~27:00) and how Rafael Aghayev's massive experience enables it.

Plus, Robin wonders "who he'd rather be" between KC LW champ Edgars Skrivers and Bruno Assis in the aftermath of their Season 3 championship battle (~46:00), weighs in on the Ross Levine versus Igor de Castaneda social media beef (~49:30), and much, much, more.

Learn How to Watch 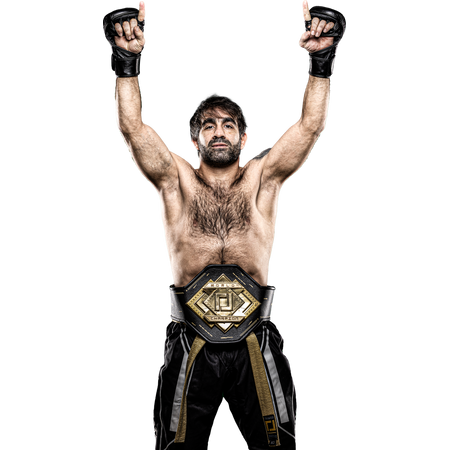