Karate Combat is on CBS Sports | See Season 3 Every Thursday 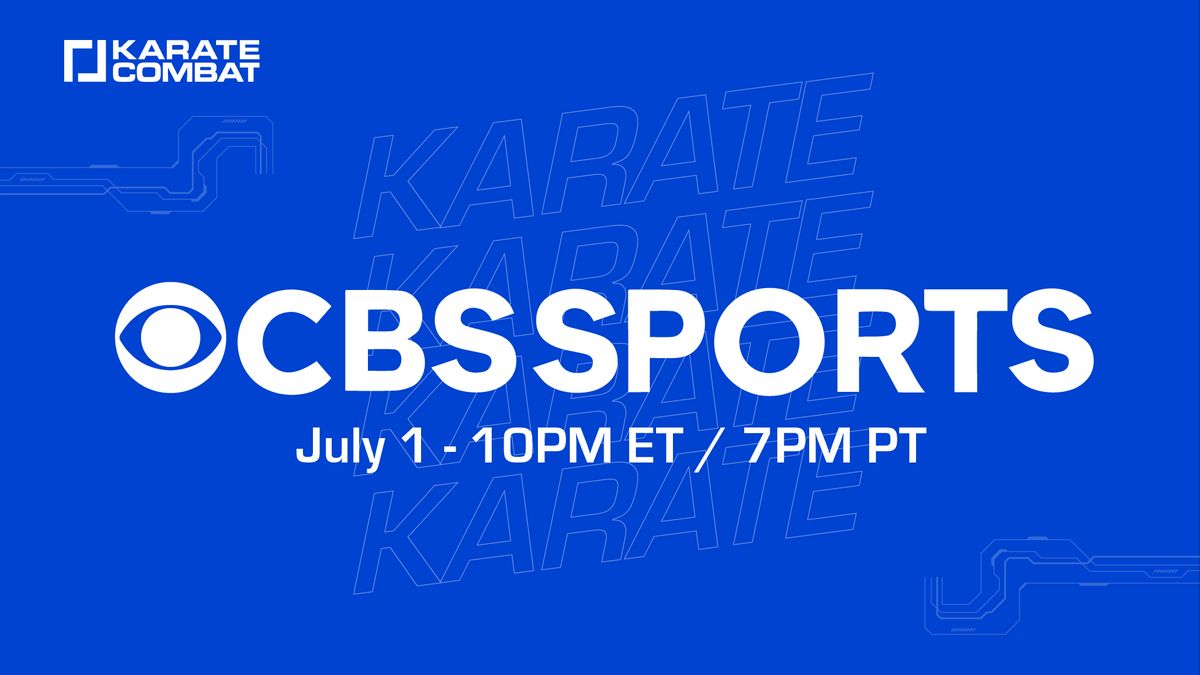 Karate Combat and CBS Sports today announced a television agreement for the upcoming third season of programming from the global leader in professional full-contact karate.

This season, Karate Combat’s “real fights in unreal worlds” philosophy takes viewers on a journey from Ancient Japan to 1980s Hollywood and finally 2065 AD. The three themes pay tribute to karate’s roots, rise to mainstream prominence and potential as the fight-sport of the future.

“CBS is a leader in the sports space and we are thrilled with this partnership. Millions of households across the US will be able to watch our biggest-ever season and see for themselves why Karate Combat is one of the fastest-growing promotions in the world today,” said Rob Bryan, CEO, Karate Combat.

CBS Sports Network, the 24-hour home of CBS Sports, is available through all major cable, satellite and telco distributors as well as via OTT streaming service providers YouTube TV, fuboTV, DirecTV and Hulu.

Additionally, a live CBS Sports Network stream is available through CBSSports.com and the CBS Sports App with select providers.

For more information, including a full programming schedule, go to www.cbssportsnetwork.com 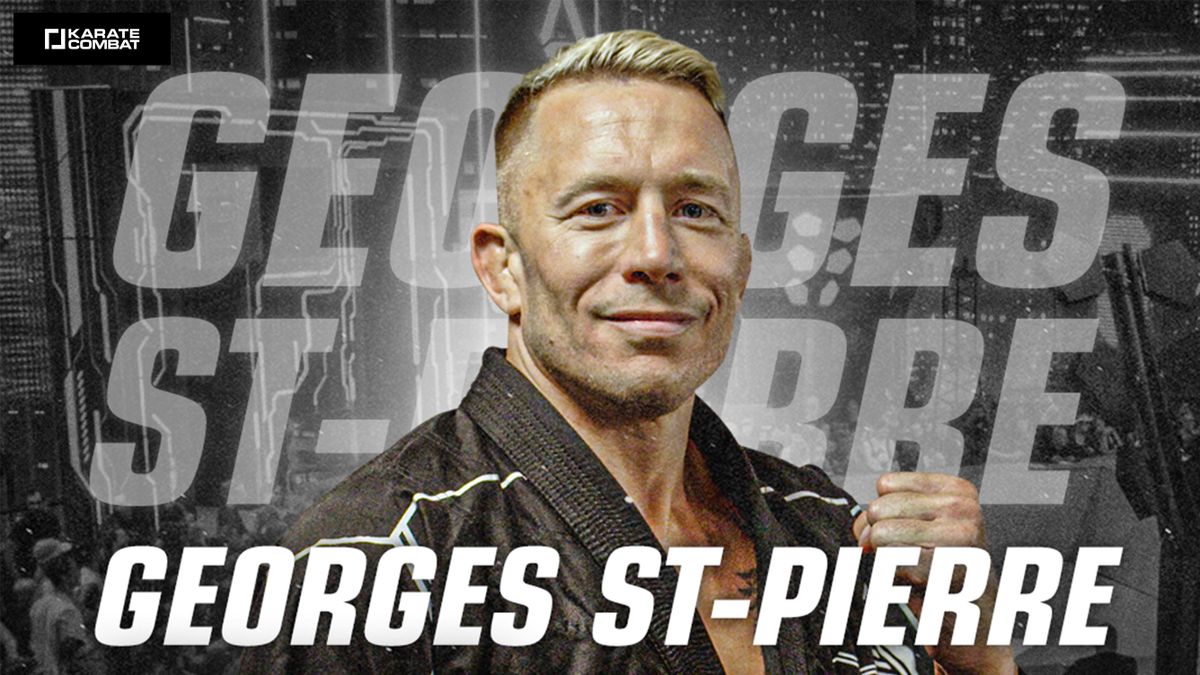