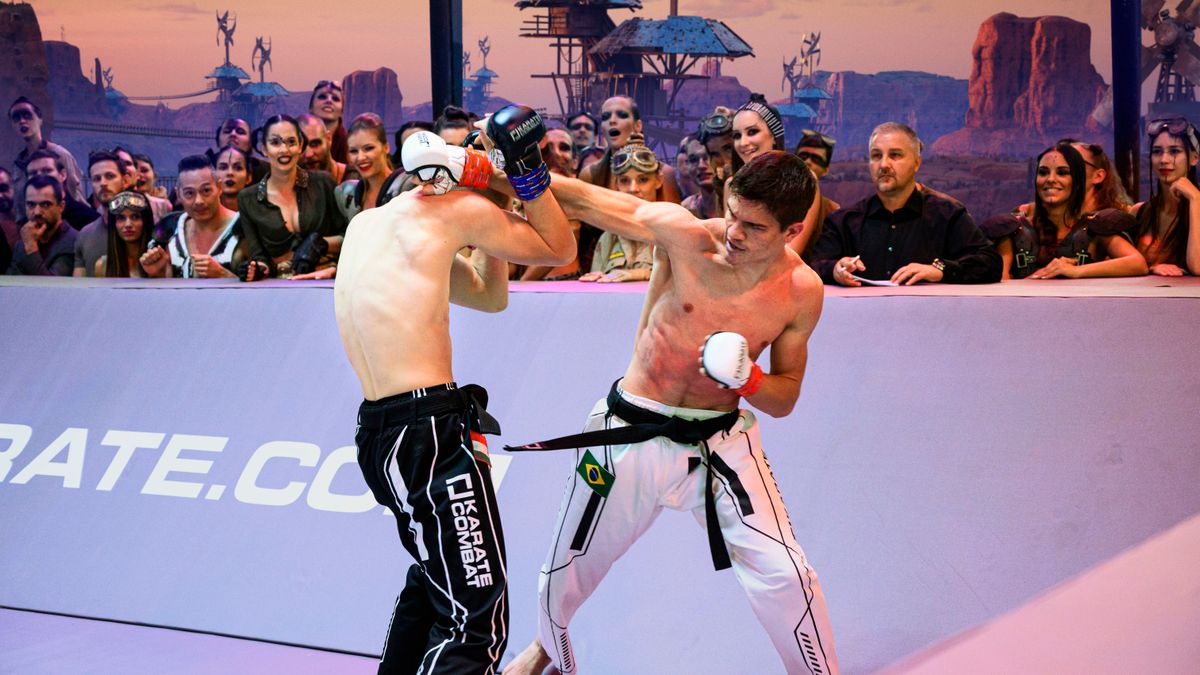 Tokyo, Japan - Six-figure, multi-year professional contracts will be offered to every karate competitor who wins a gold medal in this week’s Olympic karate contests, the Karate Combat organization announced today.

The six-figure contracts will be offered to all male and female competitors who win a gold medal in the kumite (‘freestyle fighting’) category. Contracts will also be offered to select silver medalists, bronze medalists and non-medalists who deliver an outstanding performance.

“Karate fighters have never had that opportunity - until now. We want the elite karateka of Tokyo to know that their journey doesn’t end here - there’s a professional contract waiting for them if they want to take that next step.”

Olympic Games Tokyo 2020 marks the debut appearance of karate in the Summer Olympics. Contests begin tomorrow (Thursday) and conclude Saturday, with over 80 competitors from 37 countries participating.

Several of this week’s participants are already signed to Karate Combat, including Rafael Aghayev. Widely considered the best pound-for-pound karate fighter in the world, the Azerbaijani is odds-on favorite to win gold in the 75kg men’s division.

Karate Combat talent scouts are on-site in Tokyo and will begin making outreach to target athletes once final results are announced. Professional debuts could be made as early as Fall 2021 when the next cycle of Karate Combat events takes place.

Stay up to date and learn who takes the six-figure contracts by Subscribing to the Karate Combat Newsletter.