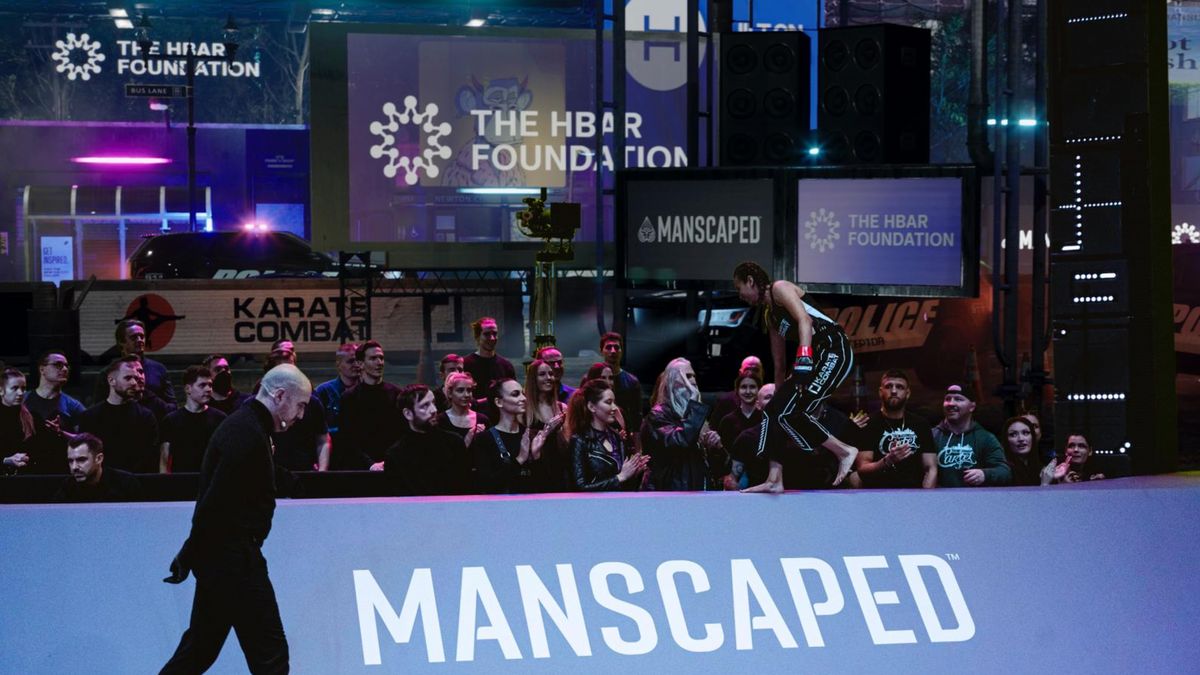 MANSCAPED™, the leading men’s lifestyle consumer brand and male grooming category creator, and Karate Combat unveiled a season-long partnership during the debut of Karate Combat: Season 4 on Saturday, May 14th.

Special discount codes were created for Karate Combat fans purchasing from the official manscaped.com store, which ships to numerous countries worldwide. Entering KC20 or KCTWENTY at checkout will deliver a 20% discount on the total order price during Karate Combat: Season 4.

“As innovative companies which have successfully created entirely new categories, Karate Combat and MANSCAPED™ share some similarities. Both are young, cutting-edge companies which challenge the status quo and aren’t afraid to take risks in talking to their highly male audiences,”

“Karate Combat is one of the fastest growing sports leagues in the world, with a fast growing, truly global audience,”

“We are always looking to diversify our sports marketing portfolio and reach new communities. We’re excited to partner with such an innovative league that aims to engage with fans in creative ways all around the world.”

Karate Combat: Season 4 made its debut Saturday, May 14th and was broadcast to over 100 territories worldwide through linear and digital media distribution. Learn How To Watch.