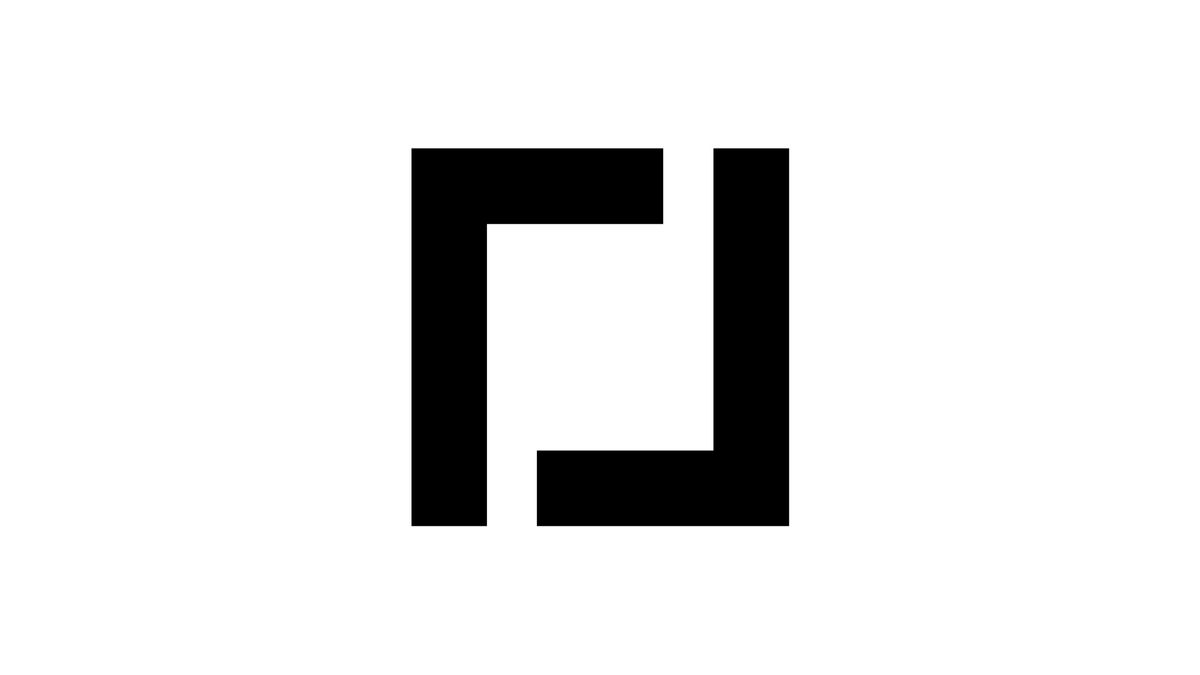 With so many talented designers in the KC Discord house, this week, we'll be sharing high-res files (in our Discord Channel #discord-tshirt-contest) of our logos for you to incorporate into a NEW T-SHIRT DESIGN. We will select ONE OR MORE DESIGNS as WINNERS. The number of winners is only limited to how many awesome print-worthy designs we get.

We are interested in a variety of designs, including those that promote fighters, the league, or the $KARATE token. One or more winning designs will be printed on Official Karate Combat Merch. (We prefer Eurostile font, if you're making your own text.)

The winner(s) will get free copies of any merch produced with their design AND a big bundle of KC gear and streetwear, including at least 1 Autographed item (Talent/Fighters TBD).

Thanks for your interest in participating in the Karate Combat New Merch Design Contest.

We can't wait to see what you come up with!

Designers should NOT alter, rotate, or flip the Karate Combat "double L" (or "LL") Logo or change the font style on "Karate Combat" text. The Karate Combat logo does not need to be a primary feature of the design, but the design should clearly be promotional for the league or it's related entities. Designs should be appropriate for all Karate Combat fans and should not include material that is offensive, disparaging, hateful or otherwise inappropriate. Winning design(s) will be printed and sold for profit at Karate Combat events and in the Official Karate Combat Store. The winner(s) will be credited on the description page as the designer, and will receive 1x of any product featuring their design shipped to them free. Additionally, the winner(s) will receive a generous Bundle of KC Merch including at least 1 Signed/Autographed (Fighter/Talent TBD) item.

The Karate Combat logo and other Karate Combat trademarks are the property of Sensei Ltd, a Seychelles international business company. Submission of a design shall be deemed an automatic, irrevocable and royalty-free assignment by a designer to Sensei Ltd of the the intellectual property rights incorporated in the design with the right to commercialize the same, together with a representation and warranty by the designer that the design does not include materials of a third party that are not available for use by the public or which have not been legally transferred to the designer, and a waiver of moral rights in the design.