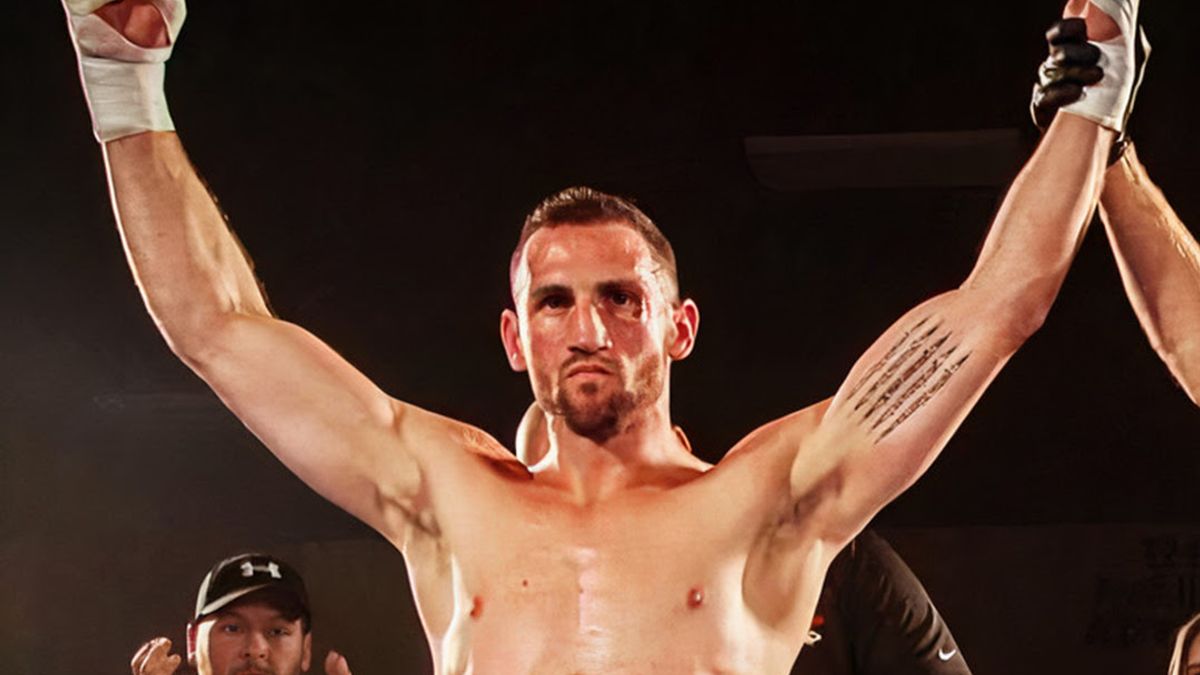 Levine - originally from Brooklyn, NY but now based in Long Island - has signed an exclusive multi-year, multi-fight deal and will make his debut for the organization this summer as part of Karate Combat: Season 3.

After winning three ISKA world titles and twelve North American championships in amateur karate, Levine pivoted to professional kickboxing, where his 4-0, 3 KO undefeated record includes a stunning head-kick stoppage which won ‘Knockout of The Year 2019’ in an worldwide poll of kickboxing fans.

“Ross Levine has been on our radar for some time. He’s experienced, he’s explosive and he’s always looking for the finish. I think we’re going to see some exciting things from him and I’m looking forward to his debut in season three,” said Adam Kovacs, Karate Combat president.

“This is like a homecoming for me. Coming back to karate, coming back to my roots. I love the fact that I can take all the things I’ve learned on my professional journey and channel them into competing for the world’s premier karate league,” said Levine.

“I also really like the fact that Karate Combat has a focus on some traditional aspects of the martial arts which have been overlooked recently. It’s full-contact but there’s no trash talk, it’s all about discipline and respect. I know that’s something a lot of people appreciate.”

Broadcast details for Karate Combat: Season 3 will be announced in the coming weeks. 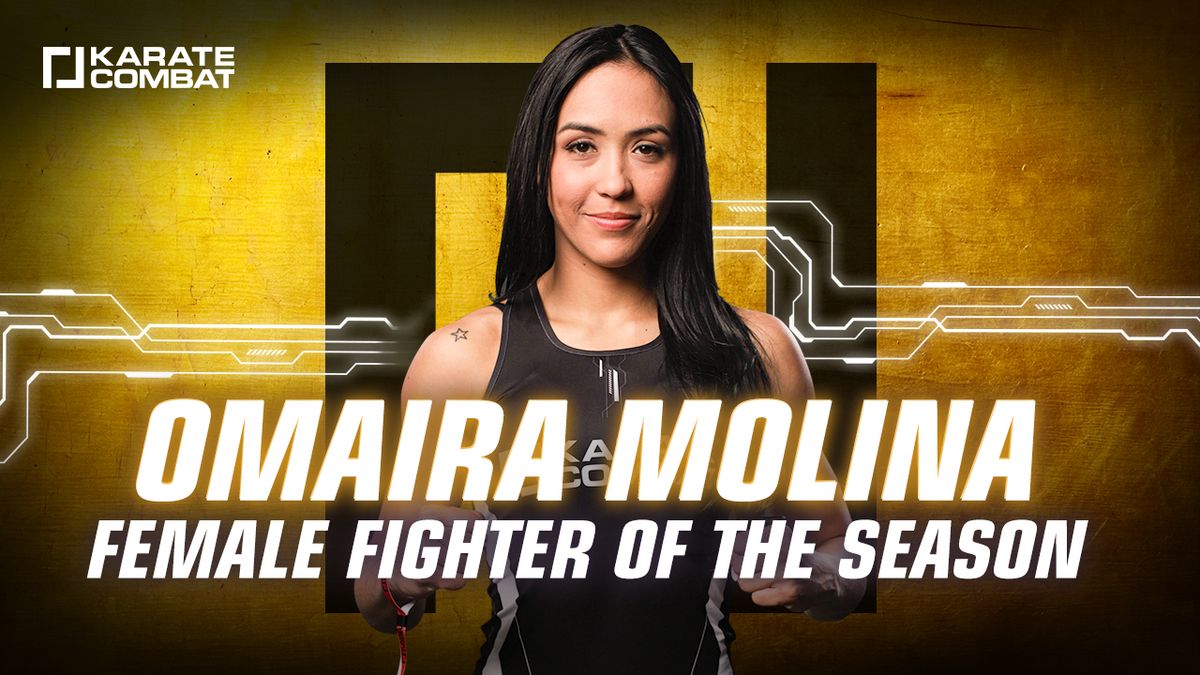