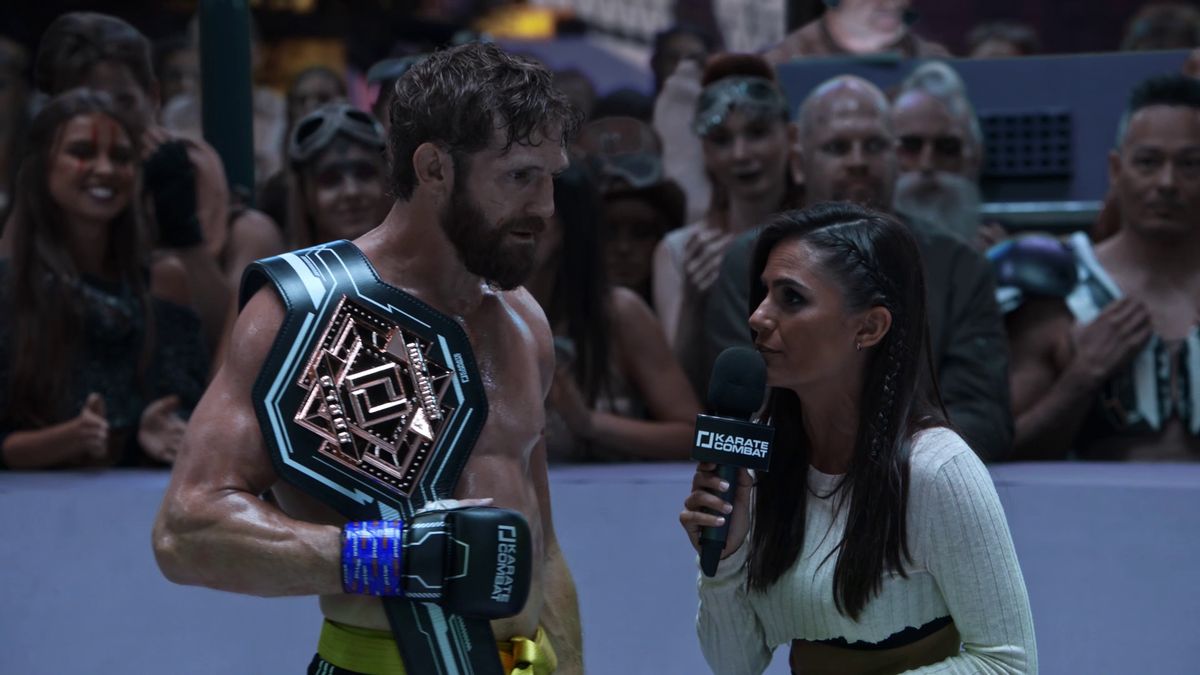 Quayhagen, who counts wins over UFC veteran Anthony Njokuani and Cosmo Alexandre among his career victories, is the first first American fighter to hold a Karate Combat world championship. And as a proud Louisianan, he’s out to write his own name into the Pelican State honor roll.

“Louisiana pride is a thing! We’re all so proud of what Dustin Poirier has accomplished. Fighters like him and Daniel Cormier put us on the map. I’m inspired by that and I’m proud that I’ve been able to bring another world championship belt to Louisiana,” he says.

When Quayhagen and Gustavo step into The Pit, it will be their second encounter inside Karate Combat’s trademark fighting arena. Quayhagen snapped Gustavo’s win streak in 2019 and leapfrogged his way into a successful title shot, something he knows ‘El Capitan’ has neither forgotten nor forgiven.

“Gustavo thought he was on the path to becoming champion, which is why I wanted that fight with him. I derailed him and I know he’s been looking at me and thinking about me ever since, so I’m pumped to run this fight back now that I’m champion,” says Quayhagen.

“Being the defending champion for this one is exciting. I’m used to being the hunter but now there’s a target on my back and I like that. I know that hunger, that feeling of wanting to be champion, and it excites me knowing that these guys are all coming for me now.”

Events take place in undisclosed locations and are closed to the public. With incredible backdrops and virtual worlds provided by the Epic Games Unreal Engine (Fortnite, Mandalorian) each season’s bouts take place under conditions of strict confidentiality before being released in individual episodes via Karate.com

Episode One of Karate Combat: Season 3 is scheduled to premier in late Spring via Karate.com