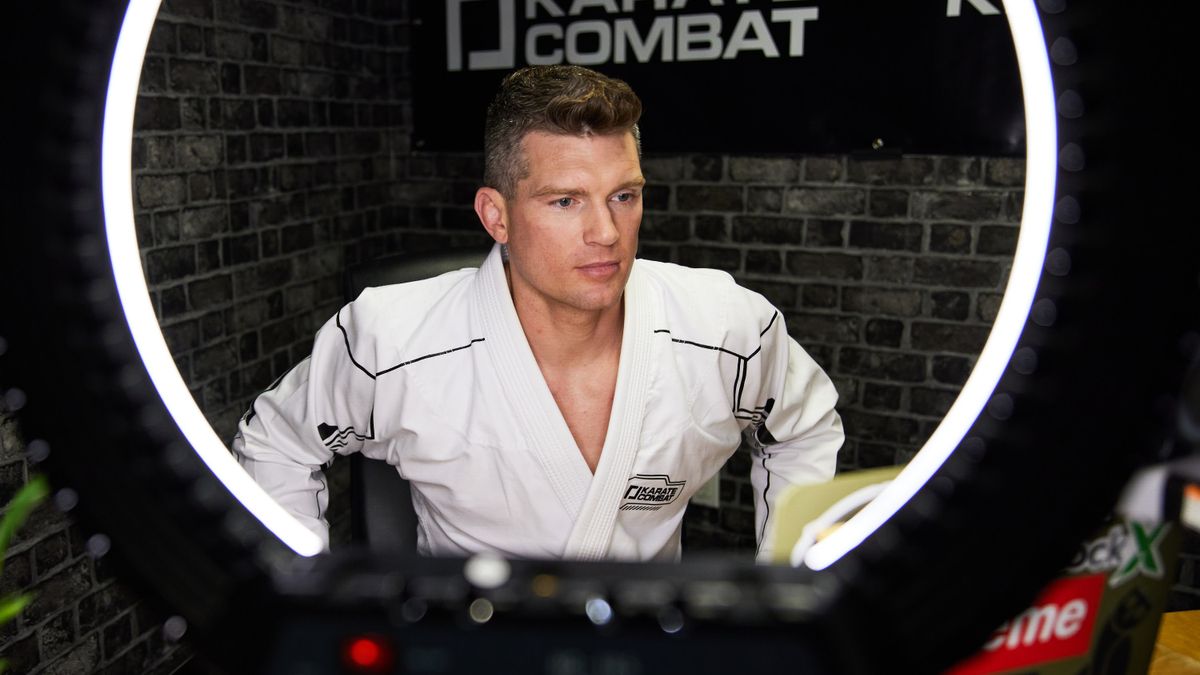 When we think of Kung Fu versus Karate, action movies give us plenty of references.

In The Way of the Dragon, we witnessed Bruce Lee defeat Chuck Norris at the Colosseum in Rome. In the Ip Man series starring Donnie Yen, we marveled at Wing Chun’s dominance over an ocean of karateka.

But on Saturday, December 3rd, we got a real taste of what a matchup between the two styles looks like, when Karate Combat ambassador, commentator, and League Sensei Stephen “Wonderboy” Thompson took on Kung Fu specialist Kevin Holland at UFC Fight Night in Orlando, Florida (Where KC37 is set to take place on December 17th).

For their efforts in the octagon, Thompson and Holland earned a Fight of the Night bonus. “Wonderboy” won by TKO, when Holland's team refused to let him enter the fifth round.

What was it about Wonderboy’s performance that earned him the victory? 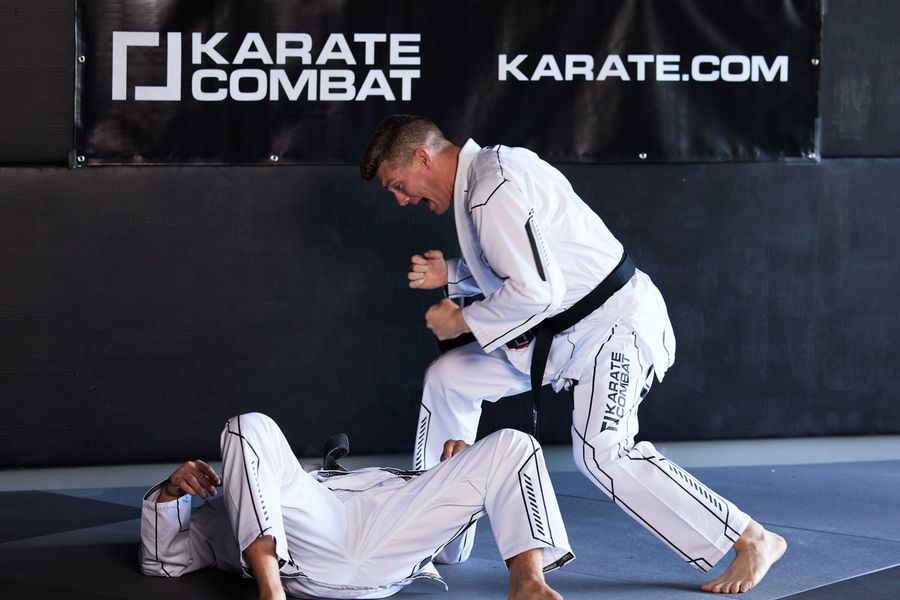 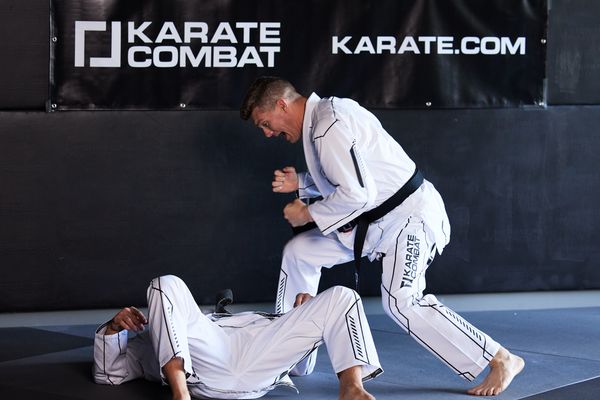 Both Kevin Holland and Stephen Thompson are revered for their versatile, unorthodox striking. Their ability toremain unpredictable stems from the fact that they are utilizing techniques from traditional martial arts, adapted to modern combat sports.

The footwork, the rhythm, and the intensity that fighters like Thompson possess is something so difficult for fighters to emulate and prepare for in their fight camps. So, when two fighters of the same mindset meet in the center of the mats, it’s guaranteed to be an entertaining affair.

What makes Thompson so particularly interesting to watch is that his style of karate is one of the more challenging to adapt into mixed martial arts. His stance is bladed, meaning his body is turned away from his opponent and only his lead side is close to them. This, one would imagine, could cut off his ability to utilize his rear hand and leg for combinations, or at the very least make them easier to telegraph.

He is always bounding, darting up and down, in and out. It’s like the cardiovascular equivalent of skipping rope for five rounds of five minutes. While that task would be daunting for even the most conditioned athletes, Thompson is 39 years old and doesn’t stop moving…at all.

That sideways stance? Wonderboy is so light on his feet that he can evade takedowns, pick his lead leg up to avoid kicks, and turn his body quickly enough to fire punches from every angle. His bounding makes it incredibly difficult to read when he is actually committing to moving forward and attacking, or simply feinting with movement to condition a response from his opponent. He has mastered his craft and displays it at will.

WHAT'S NEXT FOR WONDERBOY

Stephen Thompson has been an incredible asset to Karate Combat in his capacity as League Sensei and commentator. With a win over Kevin Holland, his stock has certainly increased for the UFC as well. He’s currently ranked number 6 in the UFC Welterweight division, and after his win against Holland, a shot at someone in the top 3 may be on the table for him.

Karate Combat fans, of course, would love to see a transition into the Pit for Thompson before he hangs up his gloves for good. Wonderboy has the skill, experience, and spirit that would make him the perfect contender for the promotion, and he could certainly be a title contender.