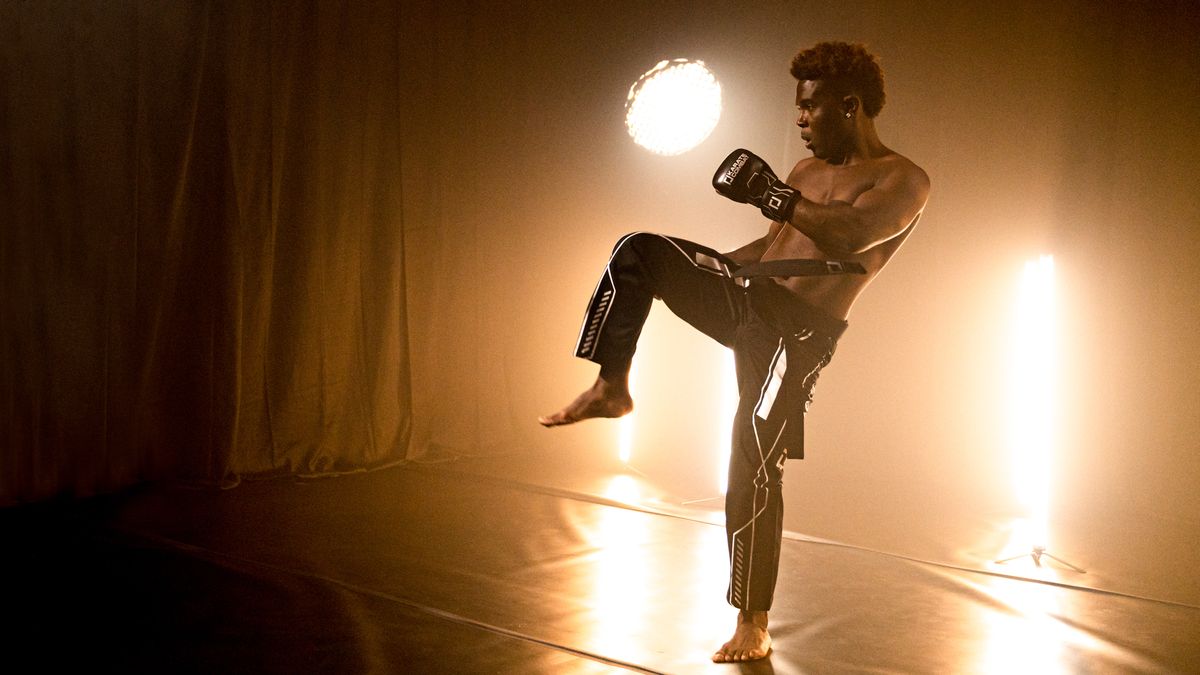 Knees will be in the ruleset for KC35 on Saturday, Aug 27th
AnnouncementsGeneralKarateKarate Combat

For the first time in history a rule has been changed in a combat sports organization due to fan lobbying and fan vote! Starting at Karate Combat 35, Saturday, August 27th, 7PM ET/4PM PT, Hiza Geri (Knees) will be allowed to the torso and head.

The rules will be amended to treat knee strikes the same way you would treat a kick. So, knees to a grounded opponent will not be allowed. However, knees on or off the Pit walls are not only allowed, they're highly encouraged.

At range you will mostly see Tobi Hiza Geri (Flying Knees), but where knees will truly shine is in close range striking.

When it comes to the clinch, controlling your opponent’s head and kneeing them repeatedly like a Muay Thai fighter is not allowed. However, controlling the opponent's arms to strike or striking on the break is allowed (so long as you are initiating the break and not the referee). For example, if you get double bicep control and knee that is allowed.

Perhaps the greatest utilization of the knee in Karate Combat will be from pure strikers, for when they face a more grappling heavy opponent. In these situations, whenever the “Karate Grappler” will try to enter, the striker will try to ensure they meet a knee instead.

Hiza Geri is a fundamental Karate technique that will make close range engagements more dynamic as well as lead to some spectacular flying knee KO’s. And it is thanks to the fans that this change was made possible in the first place! 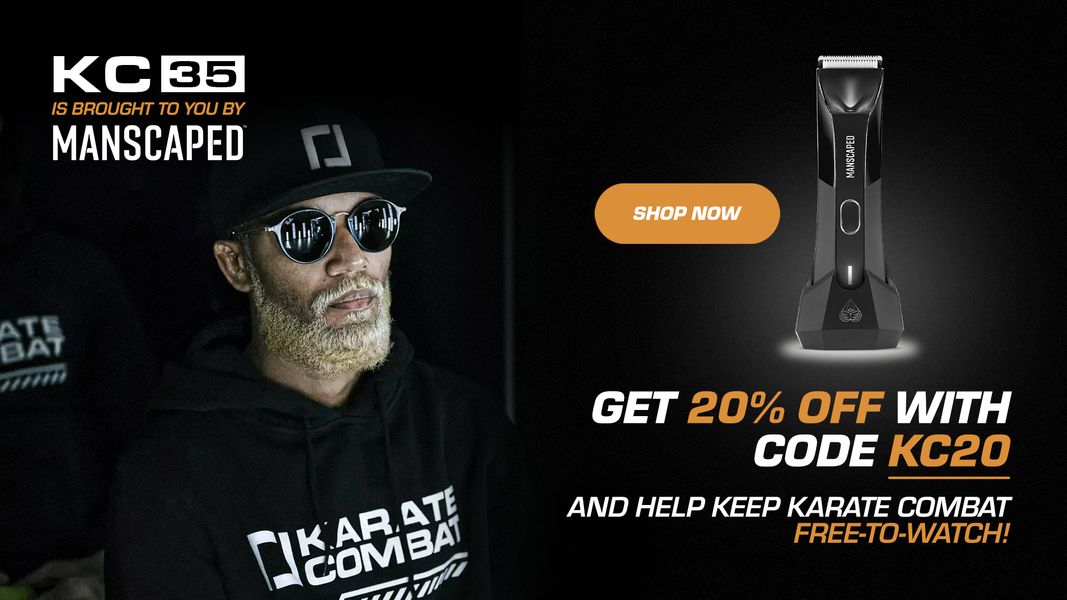 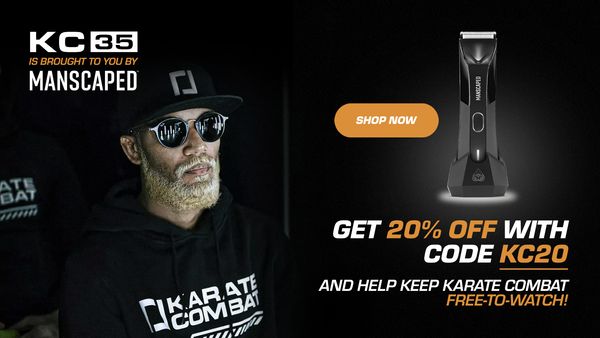 #KC35 is Free-to-watch thanks to sponsors like MANSCAPED™. Enter Code KC20 at checkout for a discount and help keep Karate Combat streaming for free.