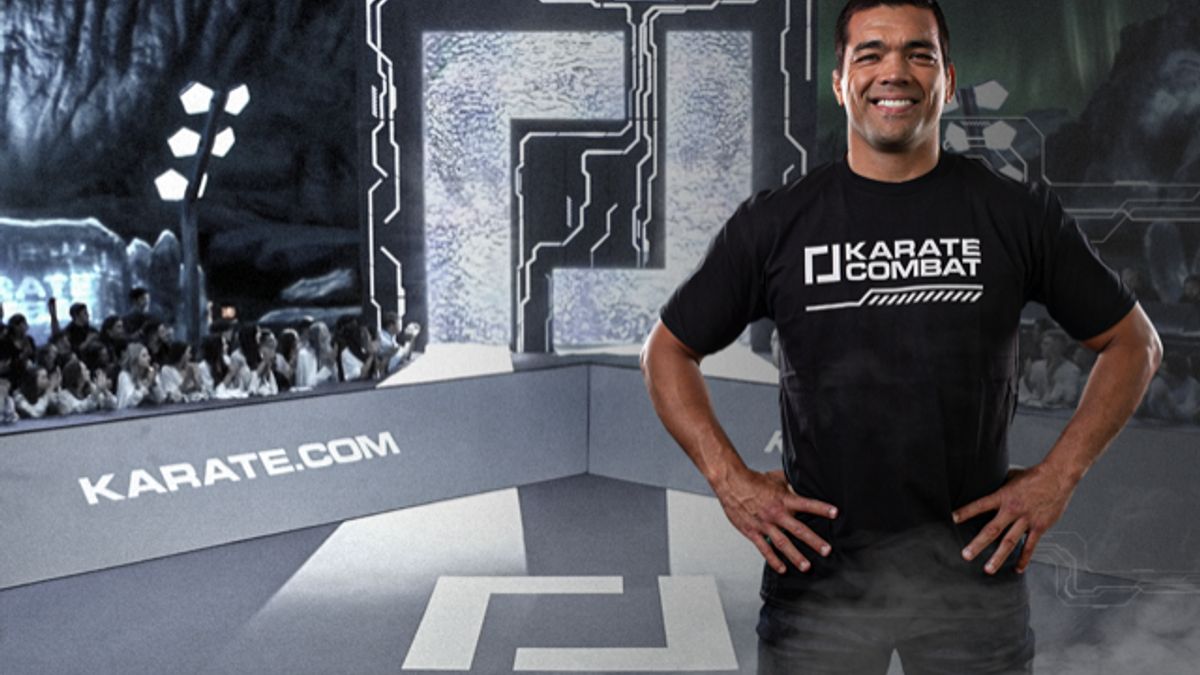 The former UFC light-heavyweight champion, who single-handedly created an explosion of interest in karate during his title run, joins fellow karateka Georges St-Pierre in a ‘Season Sensei’ role.

Machida, a third-dan Shotokan black belt, will channel his expertise and years of experience into offering insights and analysis for viewers, as well as revealing some technique secrets in closed-door ‘sensei seminar’ segments with Karate Combat contenders.

“Lyoto Machida is a living legend in the martial arts world and one of the most important figures in the entire history of karate. He sparked a karate revolution which took the art to new heights. Without that, Karate Combat may not even have existed,” said Adam Kovacs, Karate Combat President.

“To be Season Sensei means a lot to me, because it lets me take all my knowledge and share that with the new generations of fans and the fighters. If you’re a karate guy, you now have two dreams - compete at the Olympics and fight in Karate Combat,” said Machida.

“If Karate Combat was around when I was starting my career, I guarantee I would have competed here. The way they mix tradition with a glamorous promotion style is amazing. Right now I’m the sensei but in the future you may see me here as a competitor as well.”

Karate Combat: Season 3 is currently in production and is scheduled to premiere in July across television networks and streaming platforms worldwide. Details of the US broadcast network and air dates will be announced in the coming weeks.