In episode 1 of season 2 we were treated to a great battle in the debut of two brand new faces in the pit: Stefanos “The Great”  Roupakas from Greece  vs Maximillian “Warrior Instinct” Mathes from Germany. This fight was officially documented as a qualifier fight, and, as commentator Bas Rutten noted, “The stakes are high--whoever wins gets the coveted Karate Combat contract, something that could literally change their lives.” Co-host Marshawn Lynch said, “Yeah you can see it in their faces.”

The match between the two ended in a unanimous decision with Stefanos coming out as the victor and winner of the contract. Mathes pushed Roupakas the entire three-round fight but “The Great” was more calculated in his counter, and landed far more significant shots. No shame at all on Maximillian for his efforts, actually the opposite. Due to such a strong showing in his qualifier performance, Mathes was also awarded a multi-fight contract with KC. A great opportunity and honor for both fighters. The media in Greece has already been celebrating the win by Roupakas, a former special forces officer from Athens (Check out this story in the country’s top combat sports site, Fightsports). We hope Germany and Mathes’ home town of Munich will have something to celebrate later in the season.

If you missed the fight, catch it here! >> Episode 1 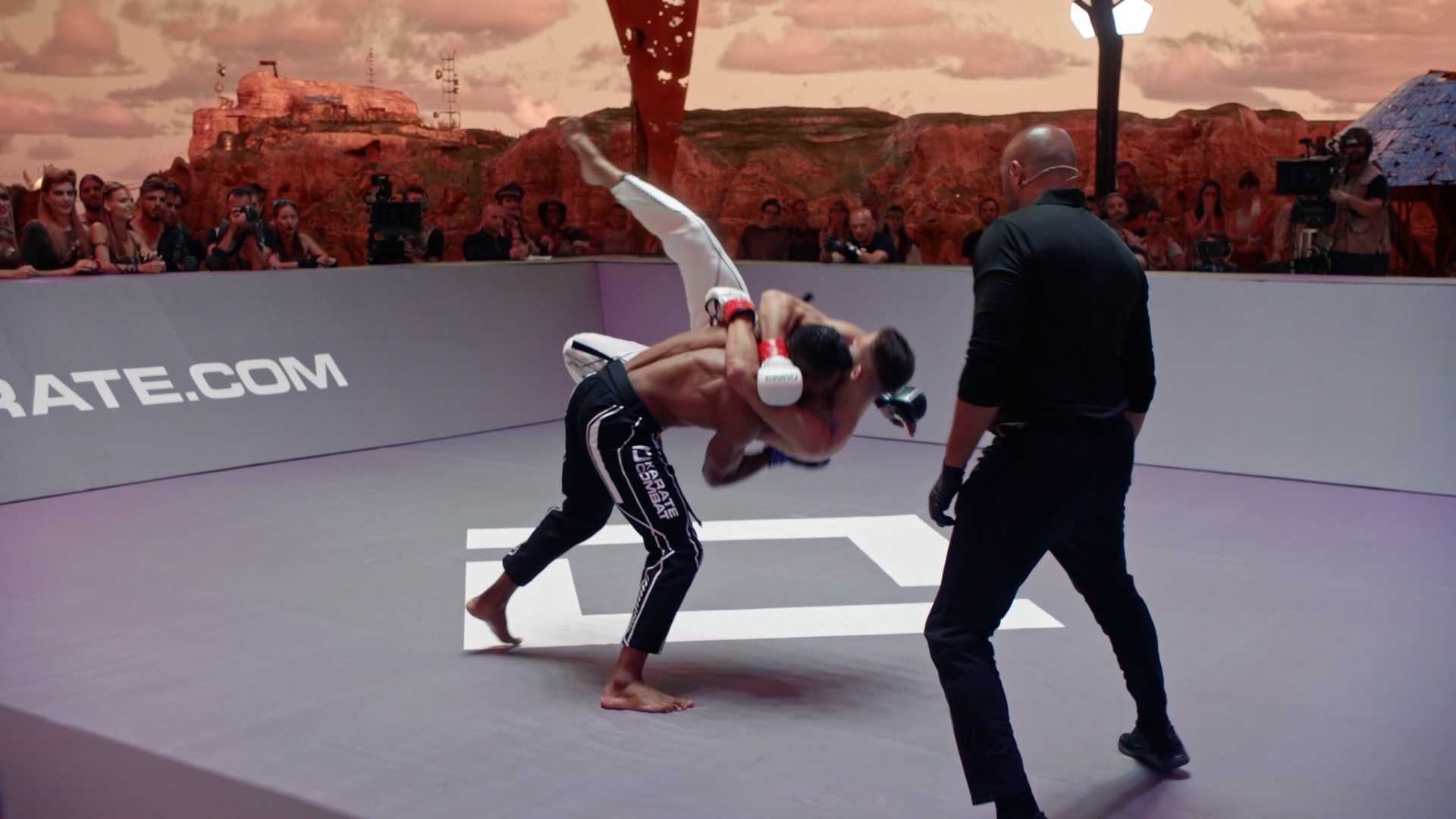 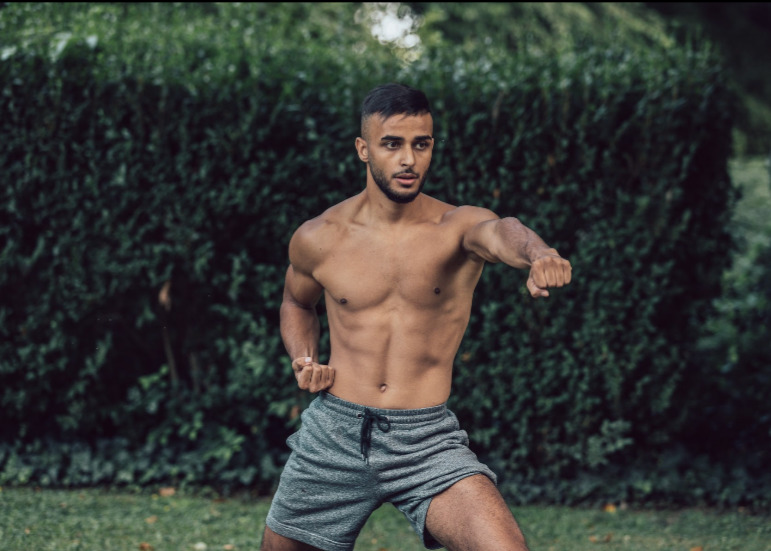