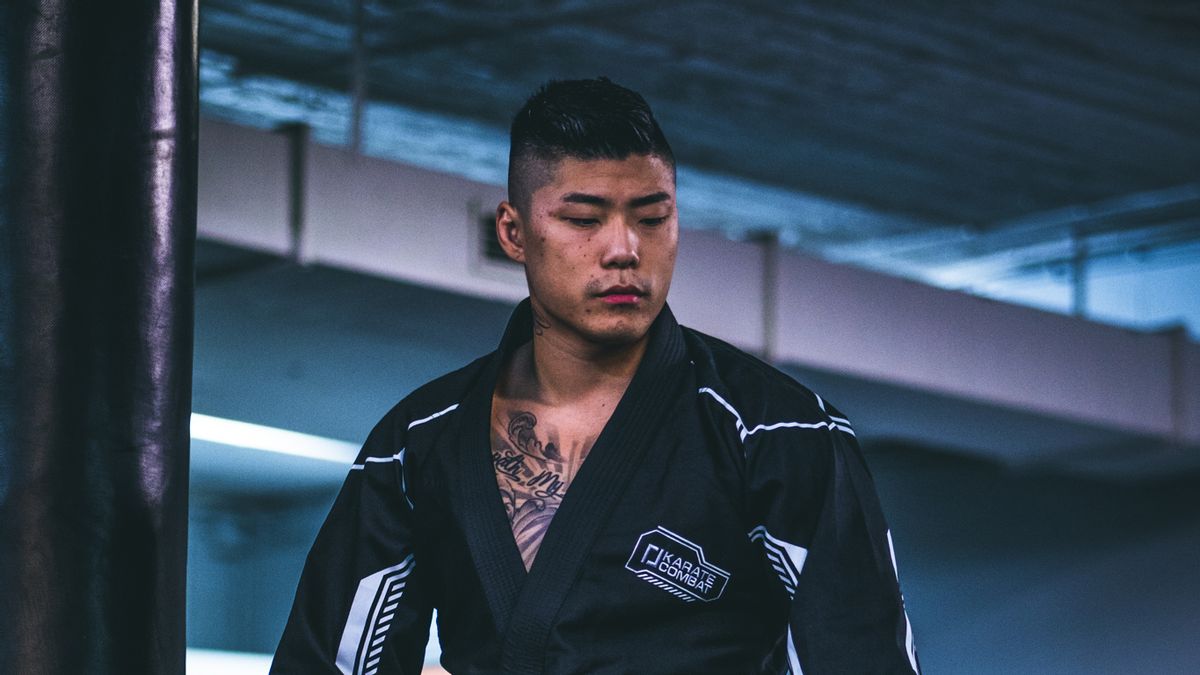 Karate Combat, the global leader in full-contact professional karate, today confirmed that Swedish phenomenon Samuel Ericsson will make his long-awaited debut for the organization as part of the upcoming Karate Combat: Season 3.

Ericsson, fighting out of Linköping, Sweden, has a huge worldwide following and regularly sees his online technique and technique videos go viral. Among his 600,000 Instagram followers are combat sports icon Conor McGregor and Joe Rogan, who has previously highlighted Ericsson on his Joe Rogan Experience podcast.

In his Karate Combat debut, Ericsson will face Panama’s Alberto Ramirez, an elite veteran competitor who earned his Karate Combat call-up in the wake of continual successes in the highly-competitive South American circuit.

“This is the biggest fight of my life and I’m approaching it like it means life or death to me. I’ve never trained as hard as this - I’m stronger, faster, more explosive than I’ve ever been and I’m really excited to get in there and show everyone what I can do,” remarked Ericsson.

“I had a choice of organizations to sign with, but Karate Combat was always my number one. I love everything about it: fast-paced, all-striking fights, insane production standards and they respect the bushido tradition.”

“Samuel was set to debut in 2020 but it turned out to be a very tough year for him, including suffering the death of his beloved grandmother. Now he’s channelling all that pent-up energy into this fight ” he said.

“Ramirez came into Karate Combat after spending all of his money traveling from Panama to the LA a while ago, just because he heard our talent recruiter was in town. He even had to sleep overnight in a hotel lobby because he couldn't afford a room for the night.

"So we're expecting this to be an explosive encounter between two very hungry fighters, and we’re very excited for this one.”

Karate Combat: Season 3 is currently in production and is scheduled for completion late April, with episodes expected to premiere in May. Details of the season premiere, broadcast platforms and which episode will contain Ericsson’s fight will be released soon via Karate.com