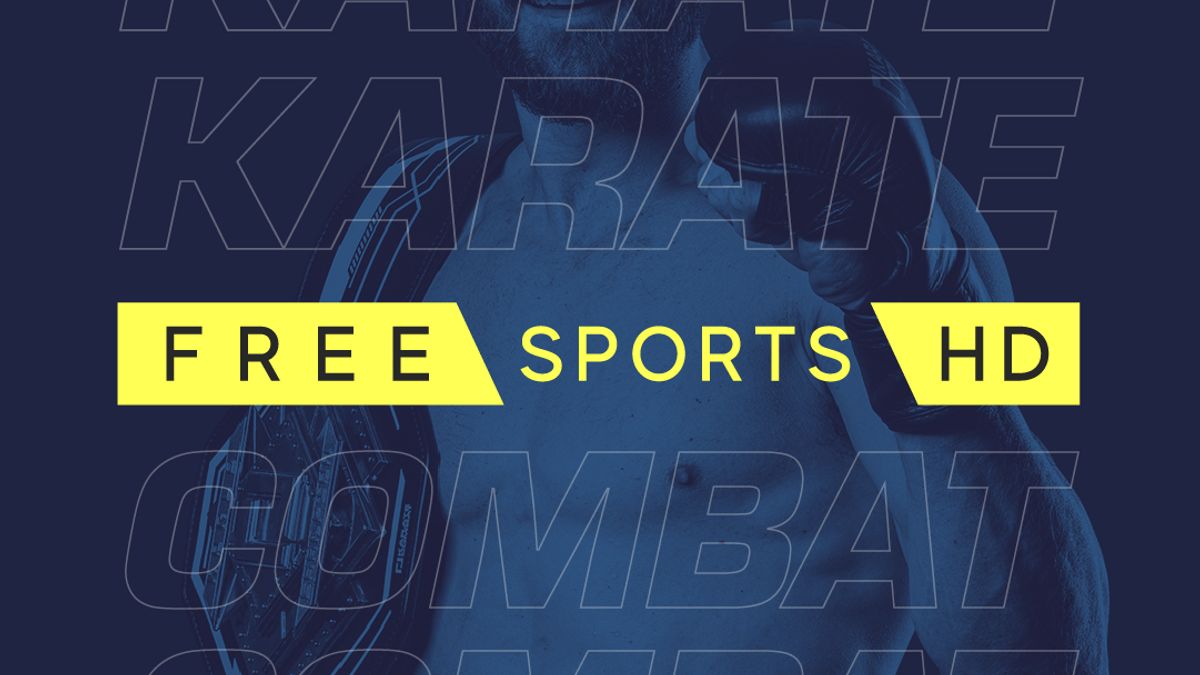 The extended agreement means all twelve episodes of the upcoming Karate Combat: Season Three will air weekly on the FreeSports network, commencing with the season premiere on Thursday, July 1.

Former UFC champions Georges St-Pierre and Lyoto Machida draw upon their own karate backgrounds to lead the talent line-up in ‘sensei’ roles, overseeing a season which features three world title fights, a new weight division and over half the fights ending inside the distance.

FreeSports is available to approximately two-thirds of UK households, reaching 18 million of an available 27 million and making it by far the largest free sports channel in the region.

“The UK is home to some of the most passionate and educated fight fans on the planet. FreeSports has been a great partner for us in bringing our programming to British fans and we are delighted to extend that relationship for the upcoming season three,” said Adam Kovacs, President, Karate Combat.

Richard Webb, COO, FreeSports commented, “Karate Combat has been a big hit with fight fans across the UK and Ireland, so we are pleased to confirm that it will be returning to FreeSports for its third season and that it will be free for millions of households to watch.” 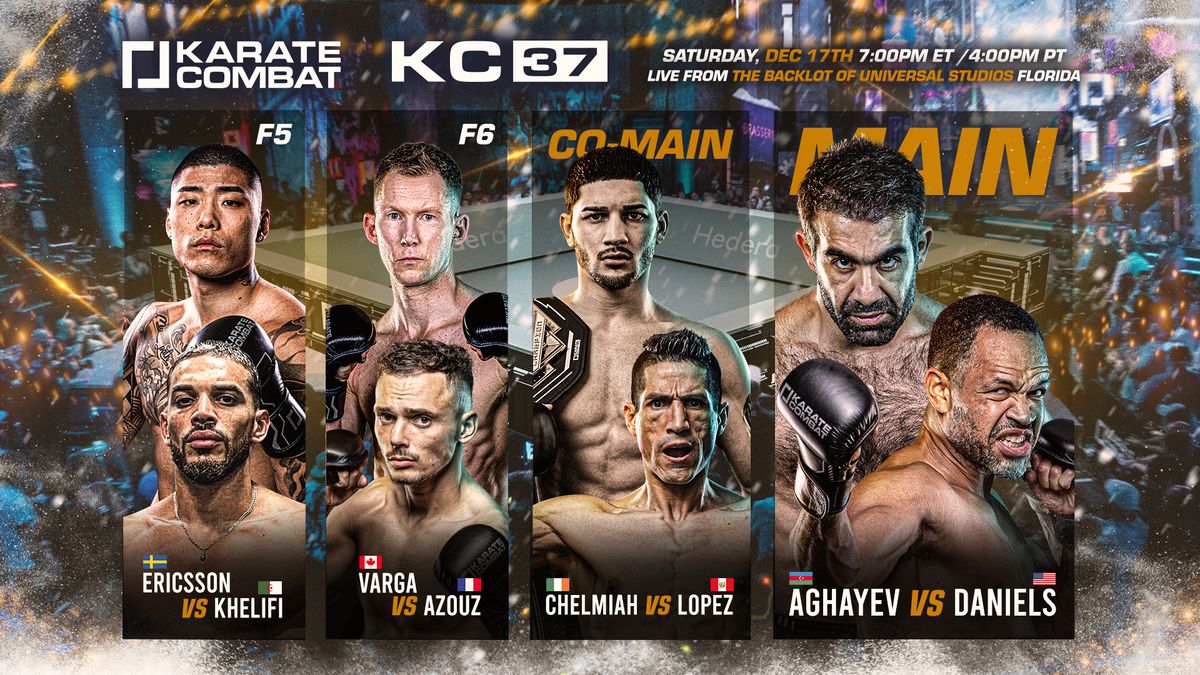