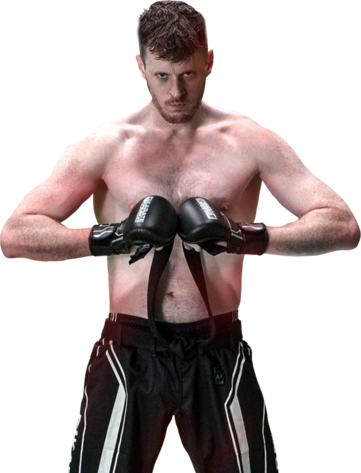 KARATE STYLE WADO-KAIARM REACH 33 INS / 84 CMLEG REACH 44 INS / 113 CMHEIGHT 0 FT 1 INS / 3 CMWEIGHT 227 LBS / 103 KG
Calum comes to Karate Combat as one of the most decorated heavyweight karatekas on the planet. He has dominated the UK karate scene as an 18x Scotland national champion and a 17x British national champion. He’s also a leader in the Wado-Kai style of karate amassing 20 European and 2 World titles. Calum has also won the bronze medal in the Senior World and European championships, a silver medal in the Junior World tournament and a grand champion in the Cadet European tournament. Alongside karate, Calum also has a doctorate in sciences making him not only a physical fighter but a cerebral one as well. He’s a natural born fighter who is a descendant of the Picts, a fearsome race who first inhabited Scotland centuries ago. Fighting is in Calum’s blood and he’s stated that he’s ready to show the world what he can do in the Karate Combat pit.
PREVIOUS FIGHTS 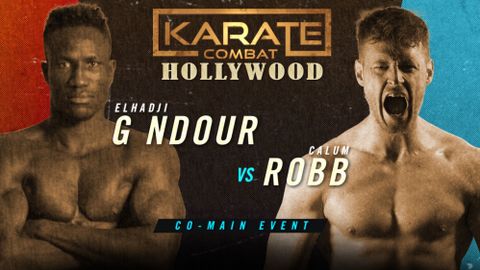 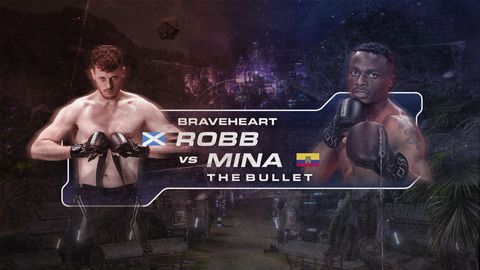