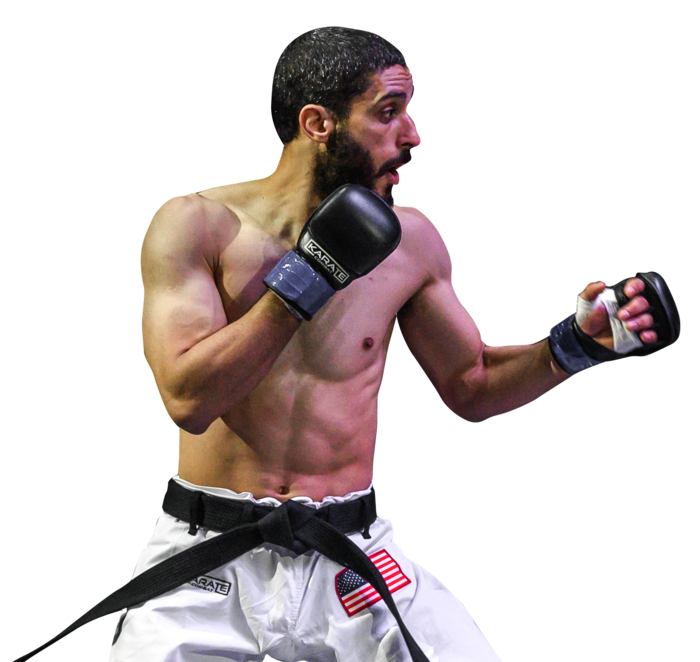 KARATE STYLE SHOTOKANARM REACH 30 INS / 78 CMLEG REACH 39 INS / 101 CMHEIGHT 6 FT / 183 CMWEIGHT 167 LBS / 76 KG
Jonas Correia was born in 1985 in Recife (Brazil). He began his journey in Karate on 14 April 1999 and has continued since then. Throughout his 19 years of practice, has worked for the continuity of Traditional Karate philosophy, teaching people of all ages. Jonas Correia is also a practitioner of Judo and Shindo Muso Ryu Jodo and has competed also in other martial arts, as well as countless competitions of Karate. He moved to the United States, after receiving a invitation from USAKF (United States of America Karate Federation) to compete in 2007 in Ohio and then decided to stay so it could continue his training. Nowadays, Jonas Correia has shared his experiences in Traditional Karate of Newark, and invites you to learn and experience the philosophy of the traditional Martial Arts. After extensively training for and focusing, Jonas has decided to enter the Pit to put his life's karate training up against the best in the world.
FIGHTS GALLERY 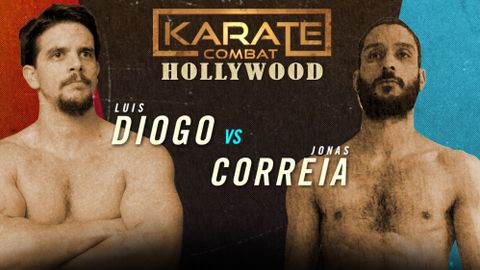