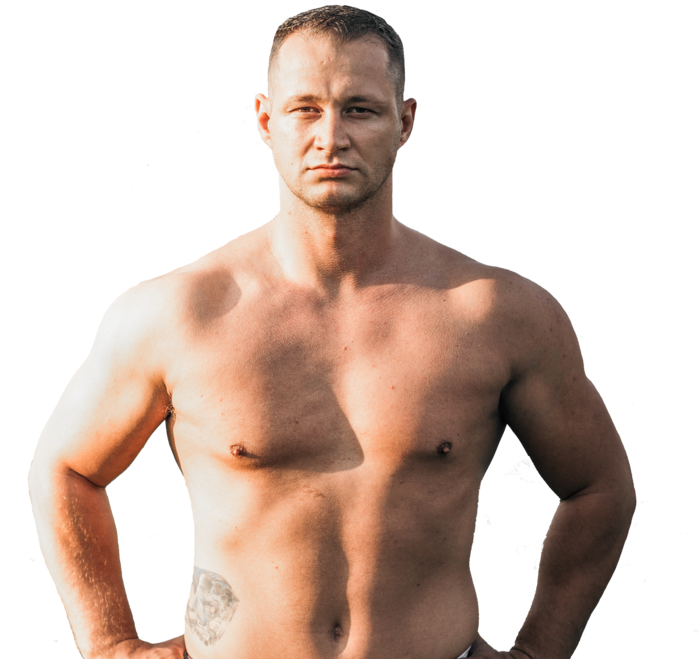 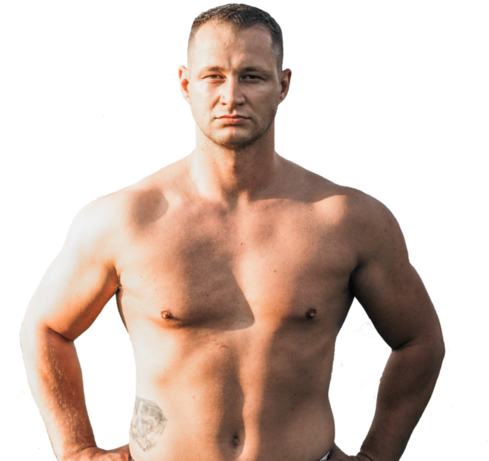 KARATE STYLE SHOTOKANARM REACH 36 INS / 93 CMLEG REACH 39 INS / 100 CMHEIGHT 6 FT / 183 CMWEIGHT 198 LBS / 90 KG
Milos is a lifetime practitioner of karate. The sport runs in the family as Milos started training at his father's dojo at the tender age of 5. Under the heavy training and guidance of his father, he became a Serbian national team member at the of 16 while also moving noise competing with the karate club 'Studentski Grad.' Several years later, he was a massive contributor to Serbia's gold medal-winning performance in Belgrade in 2010. In 2015, he relocated to Dubai, where he has been running his own fitness company and training to enter the Karate Combat pit.
PREVIOUS FIGHTS 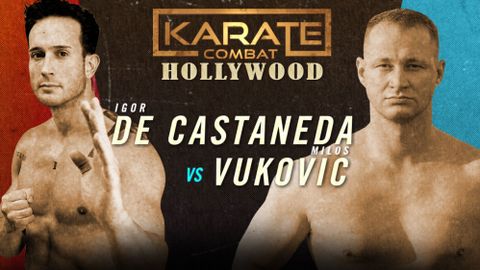