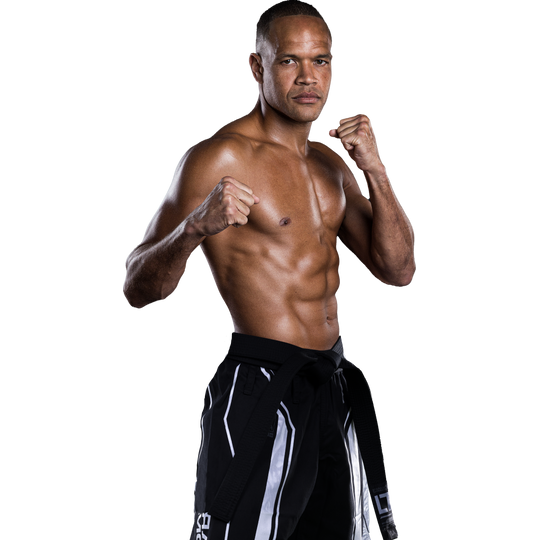 KARATE STYLE AMERICAN KARATEARM REACH 37 INS / 94 CMLEG REACH 42 INS / 109 CMHEIGHT 6 FT 2 INS / 188 CMWEIGHT 185 LBS / 84 KG
Widely regarded as one of the greatest strikers in the history of combat sports, and the best-ever American karateka to enter the professional fighting circuit, Raymond Daniels has won numerous national and world championships in the course of his storied career. Among the fellow fighters and industry figures to have lauded his skills are Georges St-Pierre, who says Daniels is “the best striker I’ve ever seen”, and noted trainer Duke Roufus, who described one of Daniels’ spinning finishes as “the knockout of the century”. Daniels twice challenged for GLORY championships and recently won the Bellator Kickboxing World Championship, which he is now vacating as he joins Karate Combat.
PREVIOUS FIGHTS 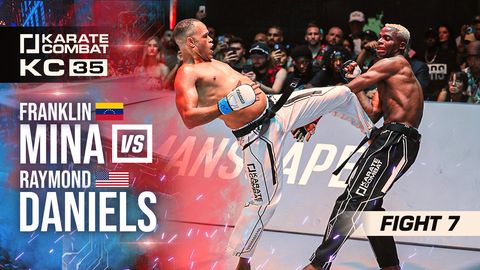 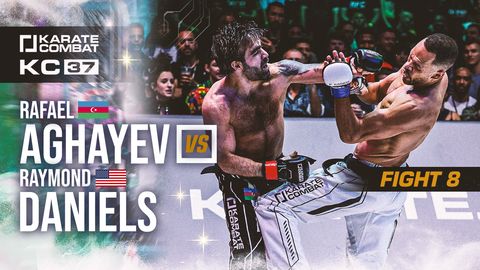 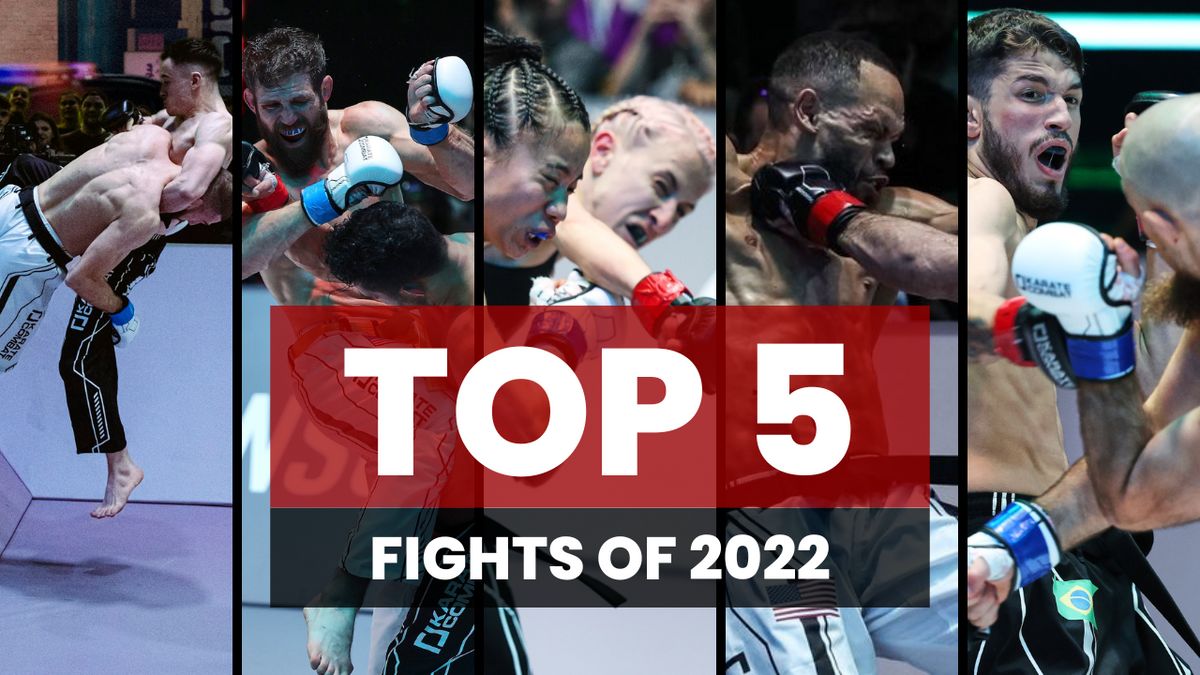