How will Saturday's Main Event Go Down?
Karate Combat

High-Paced full-contact Karate action is coming to you live from the Universal Studios Backlot in Orlando, Florida on June 25th! The main event of this absolutely stacked card will be Middleweight Champion Shahin Atamov and former Glory Kickboxer Ross “Turbo” Levine. 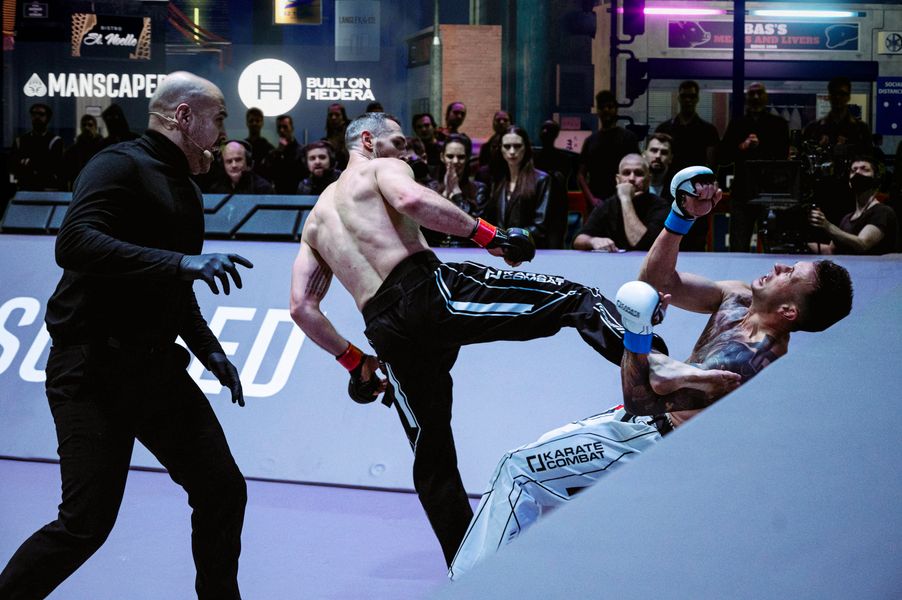 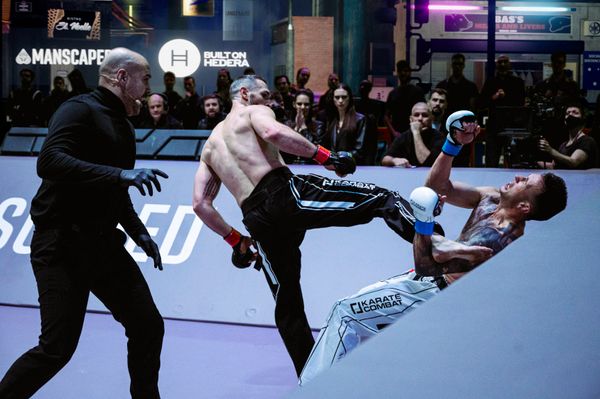 The Results of the Final Blow

However, don’t let this fool you into believing Ross is all flash. Behind these spectacular techniques is Ross’s solid striking fundamentals and high level of knowledge for feinting as well as reading his opponent.

The American Karate stylist doesn’t seize opportunities, he creates them in striking exchanges. But even though Turbo’s striking skills are great, there are other aspects of Karate Combat that may prove difficult for the American’s first run at the title.

Karate Combat is a combat sport that is primarily focused in Striking. However, grappling is also a significant aspect of the league’s rules and Karate in general. So while grappling is not scored as highly as strikes on Karate Combat’s Judging Criteria, it allows for the disruption of an opponent’s striking gameplan, and forces them to think about other aspects of combat. Also a fighter who follows up the grappling with viscous ground and pound will be looked on favorably by the judges.

Many of Ross Levine’s opponents have attempted to use this aspect of the sport to neutralize his striking ability. None have been too successful. However, this time, the Champ will be standing across from him in The Pit: Shahin “The Lion” Atamov. 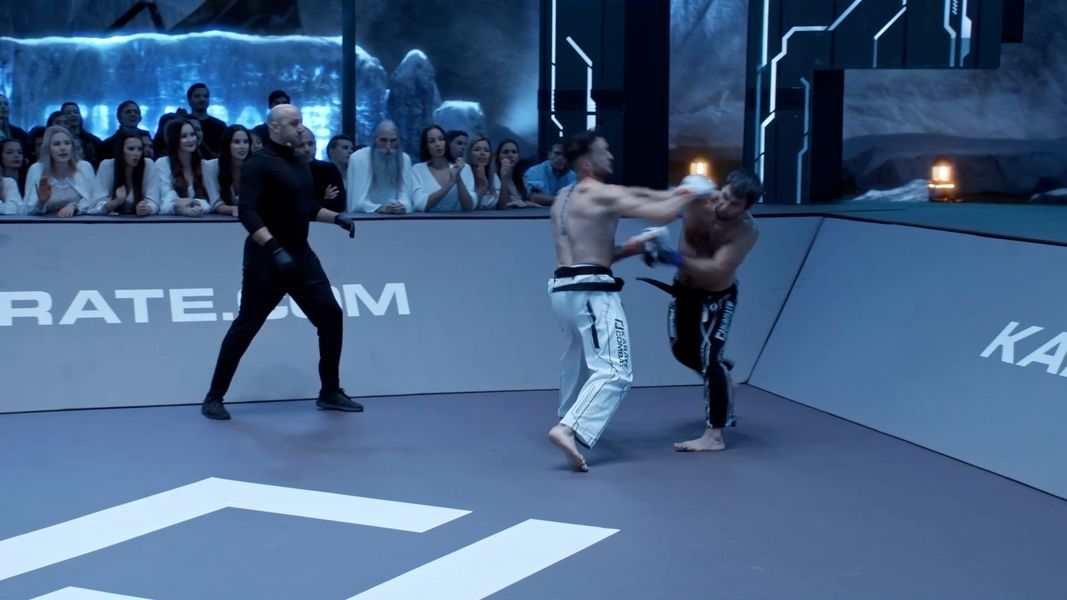 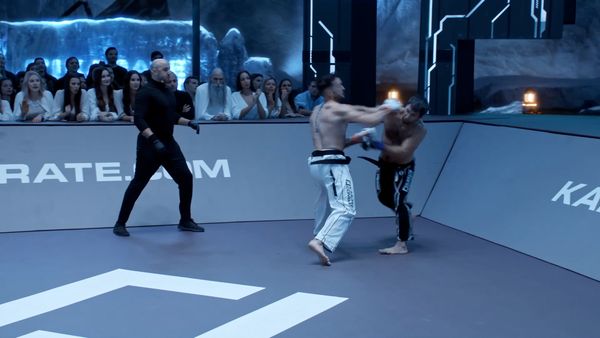 The Lion is a very good striker, and arguably the greatest current grappler at Middleweight. When Atamov focuses on striking, he takes on a classic blitz striking approach. He’s often staying out of range, reading his opponent, and finding his opportunities to land heavy blows.

However, Atamov will also often use this blitz strategy to purposely jam himself to set up takedowns. The seamless transition between striking and grappling could be considered to the classic Wrestle-Boxer strategy often found in MMA.

The collision of these two fighters is a classic Striker vs Grappler matchup in Karate Combat. But which is more important in the Karate Combat Meta? The art of striking or the art of grappling with strikes? The only way to find out is by watching the event live in Orlando or across all major social media platforms. 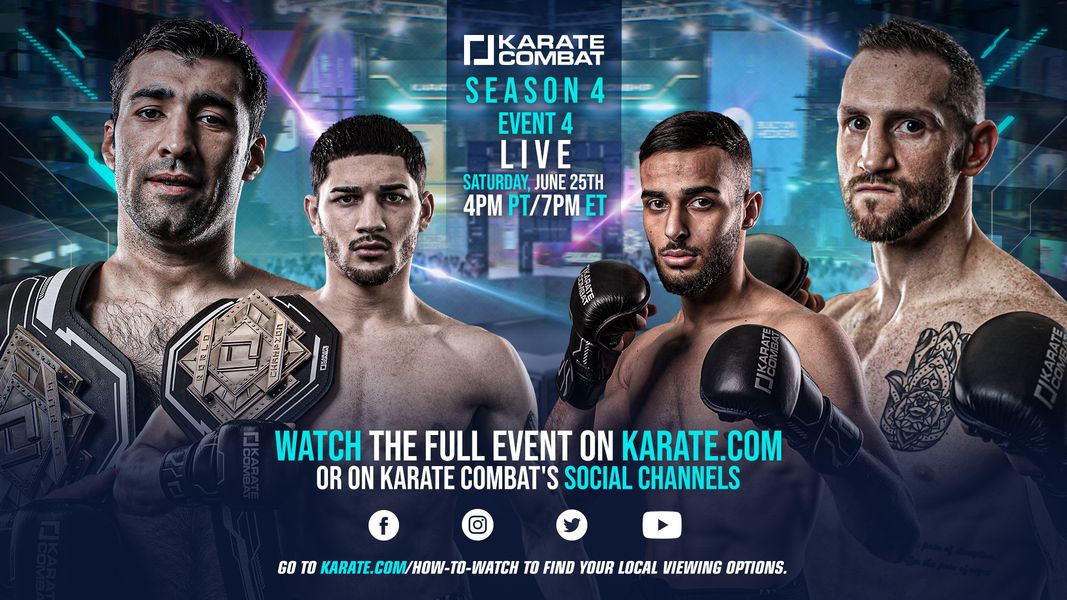 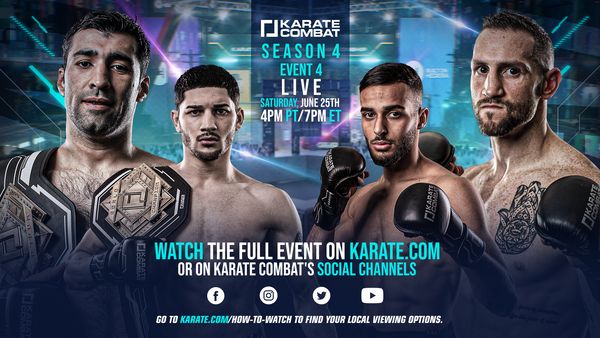