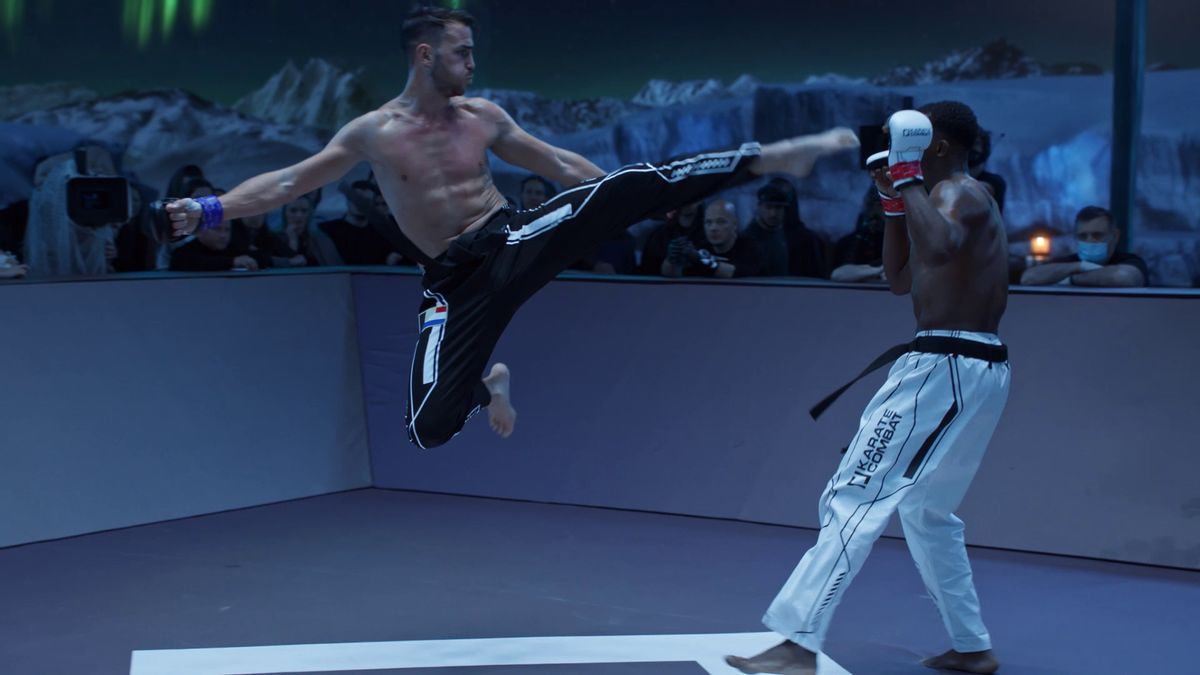 Well, no one expected this, but we are sure happy to celebrate the unexpected here at Karate Combat.

It all started when hosts Bas Rutten and Josh Palmer exited the porthole, dressed for the beach, only to discover they had been stationed in the coldest place in the galaxy, but then, it got even weirder when they were approached by a 6’9” Icelandic Strongman, formerly known as The Mountain from the incredible Game of Thrones, wearing a fur pelt, carrying a fishing pole.

Halfthor, or Thor for short, was as surprised to find the Karate Combat pit parked over his favorite village fishing hole, but the awkwardness quickly faded away when he joined Bas and Josh over at commentary.

Our first of three matches of the night quickly got underway in the 84-kilo category as Franklin Mina, “The Bullet” from Ecuador, and Belgian Qualifier “The Rampage”, Bryan Van Waseberghe, exited the portal.

A fun fact about these two karate fighters is how they came ready to face off against each other. The Rampage trained in several types of martial arts during COVID-19, to stay sharp, meanwhile Mina actually had a wall built in his dojo so that his training could be as accurate as possible. 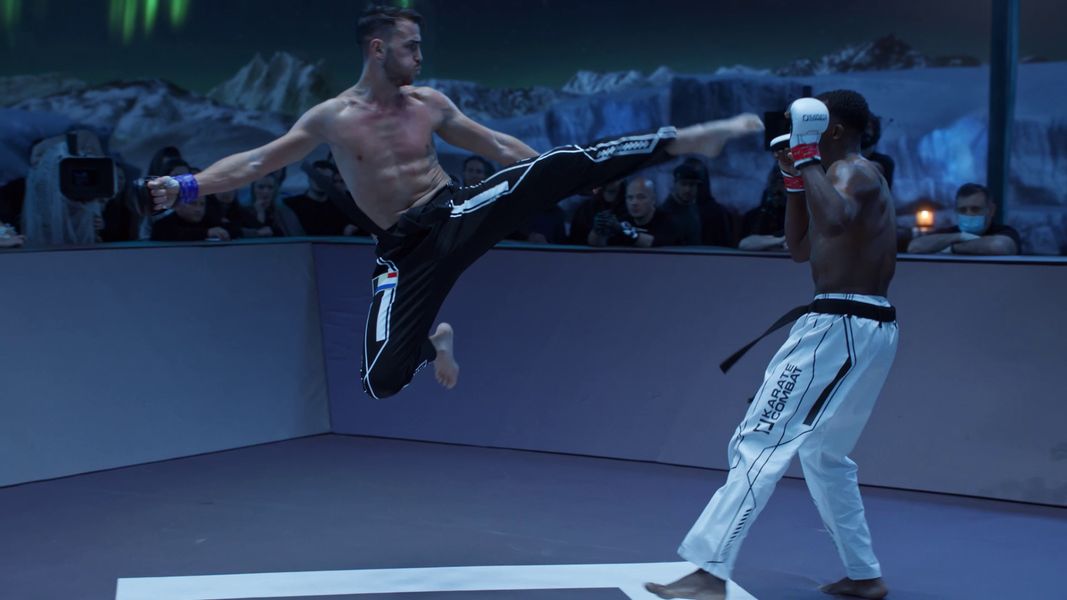 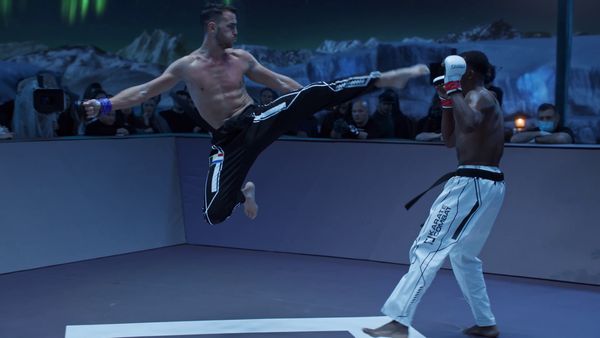 In the first round, it quickly became clear that Mina owned the pit, as Waseberghe showed reserve in his attack. Mina connected with his opponent’s head early on, stunning the Qualifier, reminiscent of his first fight in the pit. This was a concern, as his last fight, while ended in an explosive win, also began with a slower start. With seconds left on the clock, The Rampage took down Mina in an impressive move of aggression and confidence.

The second round had Waseberghe coming back refreshed, no longer dazed from round 1. However, there did seem to be some initial hesitation coming from both fighters, but as Bas said, if Waseberghe wanted to keep the momentum going, “he needs to start attacking because he cannot let Mina attack, he's so fast.” As if he took the suggestion literally, he hit Mina with a quick double jab. Not to be outdone, Mina began switching his stance from South Paw to Orthodox, which not only showed how talented he was, but allowed Mina to confuse his opponent. With this, his speed and confidence really began to show, as he closed out the last seconds of the second round with three clean rights high up in a static position.

As the third round began, it was obvious that Waseberghe knew he was behind, and needed to act fast if he wanted to win this fight. He used his feints as wisely as he could, but would his strategy be enough to tire out The Bullet and take this win?

While both showed exhaustion, Mina was going the distance, as he had previously with his last win against Shahin Atamov.

Both fighters switched off control of the center of the pit, with the Belgian taking it at the start of the match, and Mina owning it toward the end of the third round, with Waseberghe circling on the outside, attempting to land some kicks. As the third round came to a close, both were swinging for the fences, and it was up to the Judges to declare the Winner here for this match.

Winner, by split decision went to The Bullet, Franklin Mina.

Second karate fight of the night featured Franklin Mina’s former opponent as Josh joked “(We’ve) got another couple of big guys throwing down here in the pit. First, it's Igor de Castaneda, the Iberian Bull. He's taking on "The Lion", Shahin Atamov. 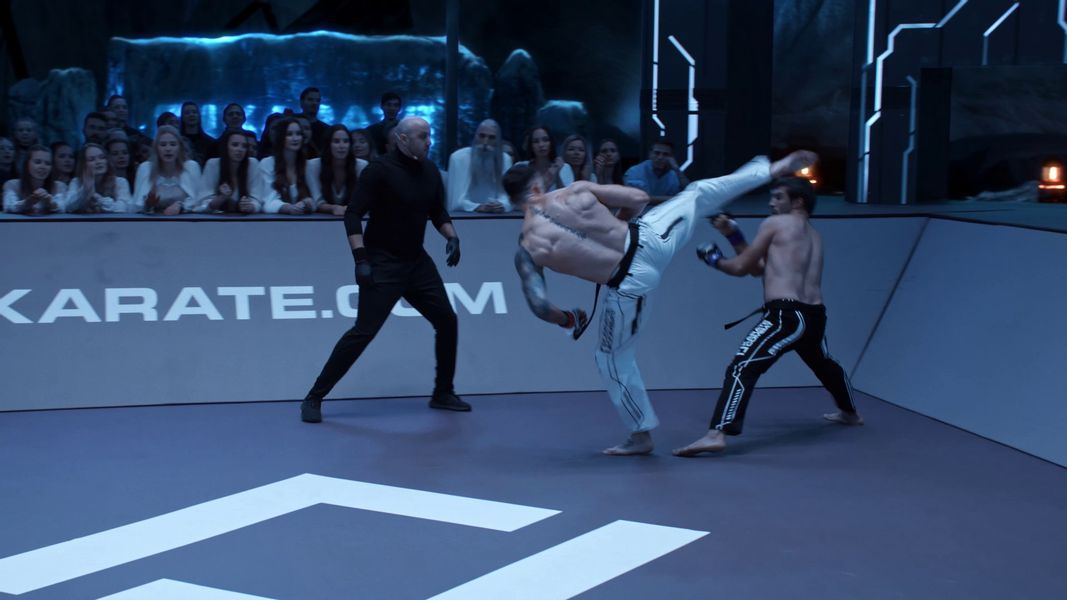 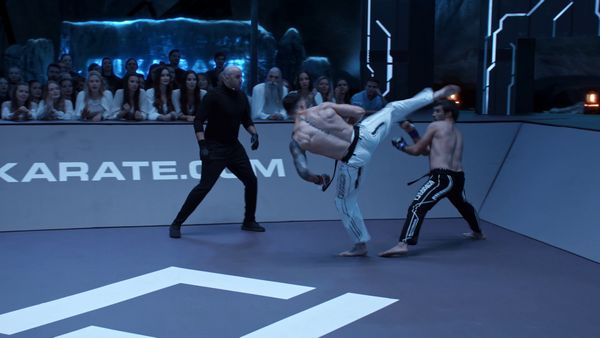 Something to note is that de Castaneda has an 11-inch reach advantage over Atamov, who is clearly the shorter and stouter of the two fighters, but as Josh and Thor pointed out, despite the difference in statures, you can’t judge a book by its cover.

With early feints from de Castaneda, Atamov exhibited a ton of power in his hands. Atamov declared before this match that “He doesn't want to let it go to the judges again,” so it was clear from the jump that The Lion had a packed agenda when he entered the pit.

That agenda began presenting itself to everyone as Atamov delivered “a big Harari goshi and took down de Castaneda, who wrestles back up to his feet” per Josh.

Atamov began charging at the Iberian bull with a fierceness, while the Bull began pushing back at the Lion in an impressive feat of strength.

The second round found both fighters brawling in the pit, with Referee Sam Amidi having to intervene.

The Iberian Bull started to show some wear, and it was obvious that he was breathing heavily while Atamov continued to surge forward, as he knocked out de Castaneda with a brilliant surge, making this his second KO with Karate Combat.

The third and final karate fight of the night brought us The Hurricane, Davy Dona, from France, against the F-16 Nikos Gidakos, from Greece. As Bas reminded us, “Last time we didn't see him kick a lot, and that happened because the fight before, he broke his shin bone in half.” 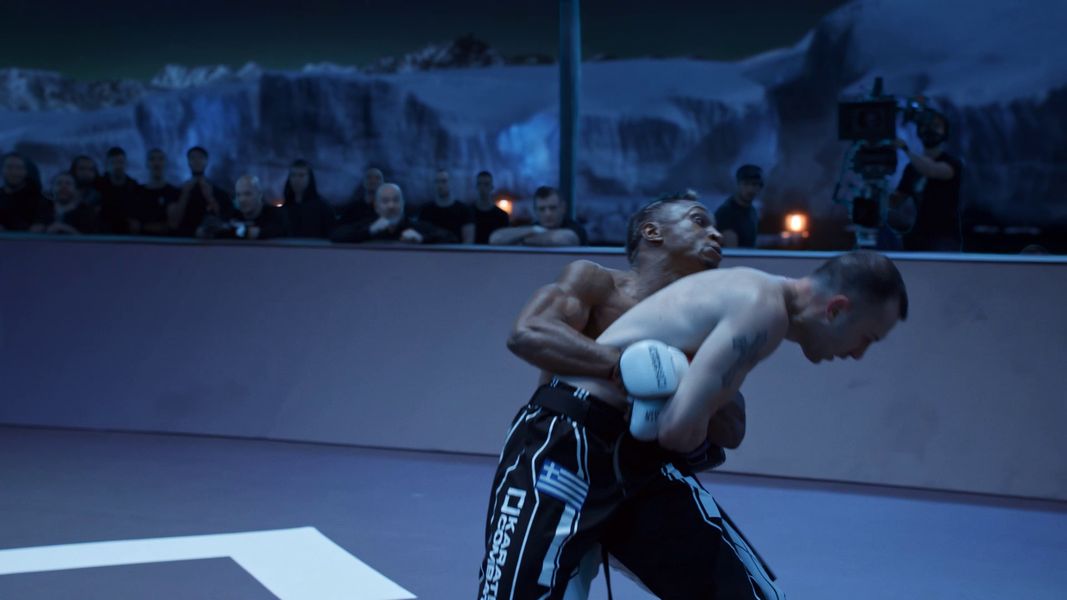 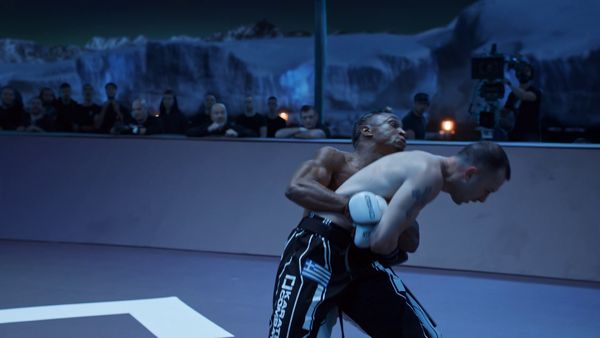 As they entered the pit, the opposite energy from the two couldn’t be denied. Dona is so full of energy, it’s as if he is plugged into the sun. Gidakos, intense, and cool as a cucumber.

The karate fight began with the taller Gidakos landing some early kicks on Dona, but as Gidakos attacked, Dona answered immediately, and that left the F-16 struggling to hold on.

Gidakos kept his focus, but Dona was relentless, showing how he earned his nickname and reputation with his flurry attack on the Iberian Bull.

Both men put their energy and efforts into their plan of attack, and Gidakos, keeping his focus with his big shots, Dona was a force to be reckoned with.

In the second round, you could see the tiredness from both fighters, as Dona missed kicks, and de Castaneda was visibly labored. Ref Sam Amidi made sure Gidakos was able to continue on, and he ended the second round with a clinch. Had the F-16 rallied? Or has The Hurricane swept the pit? With a shot to the back of the head, Dona may have decimated his opponent. As Amidi parted the two, Gidakos came in with a lead kick, Dona punched again, and The Grecian collapsed.

With that, Davy Dona received his first win with Karate Combat. With smiles and incredible showmanship, he even dedicated a jump to Bas Rutten.

In Dona’s post-match interview with Layla Anna-Lee, Dona even asked Karate Combat President Adam Kovacs “where is my badge now?”

As Bas recapped for us, “I mean, the first time he fought at Karate Combat, he broke his shin bone, the second time he, ooh, thought he had the victory. He didn't have it. And now he won by way of knockout. Oh yeah. You better believe he was happy.”

And speaking of happy, Thor – and his entire village – had an incredible time with Karate Combat, which is a win in our books. 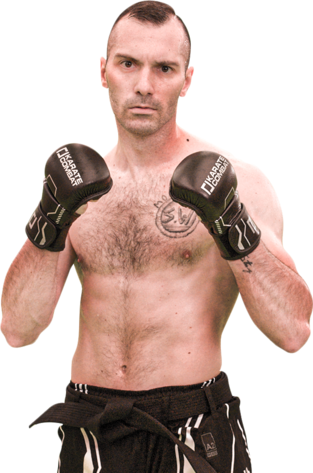 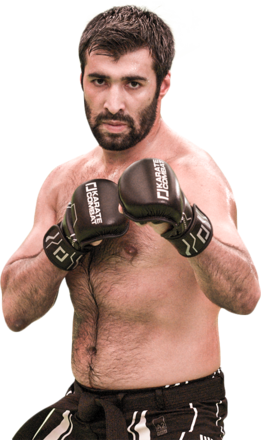 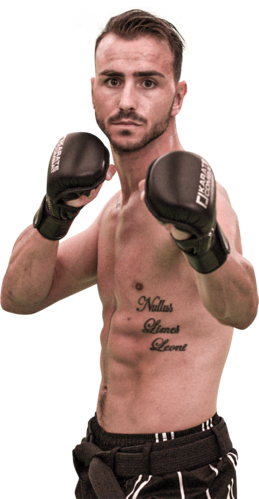 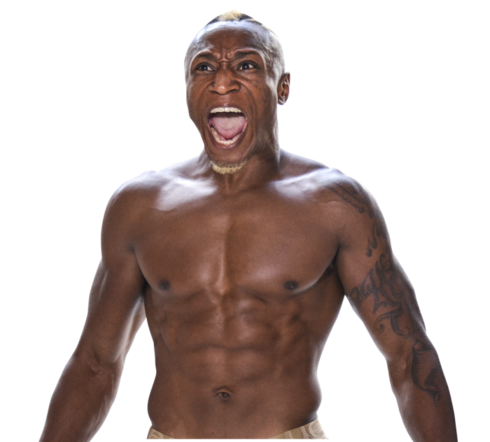 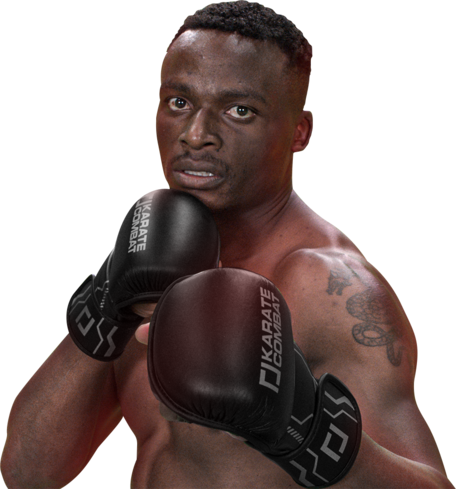