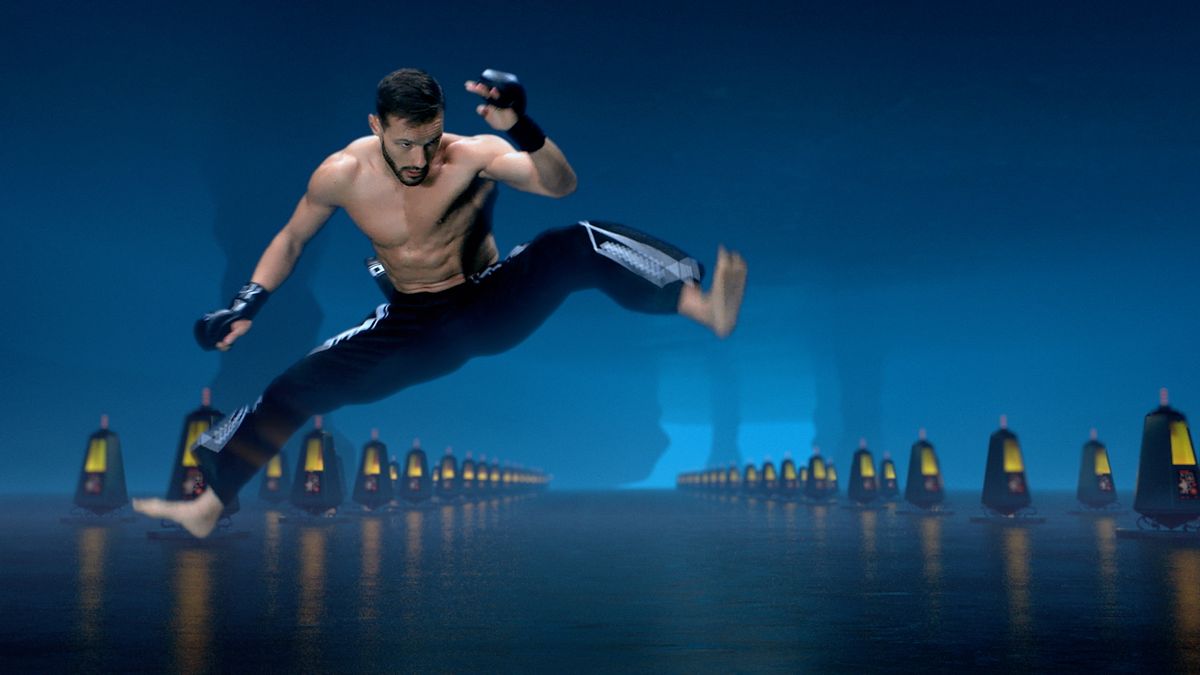 We are almost at the end of Season 2 with Karate Combat we are turning it up to 11 and reaching new heights – and speaking of heights, Thor will be joining Bas, Josh and Layla Anna- Lee for another night of commentary. 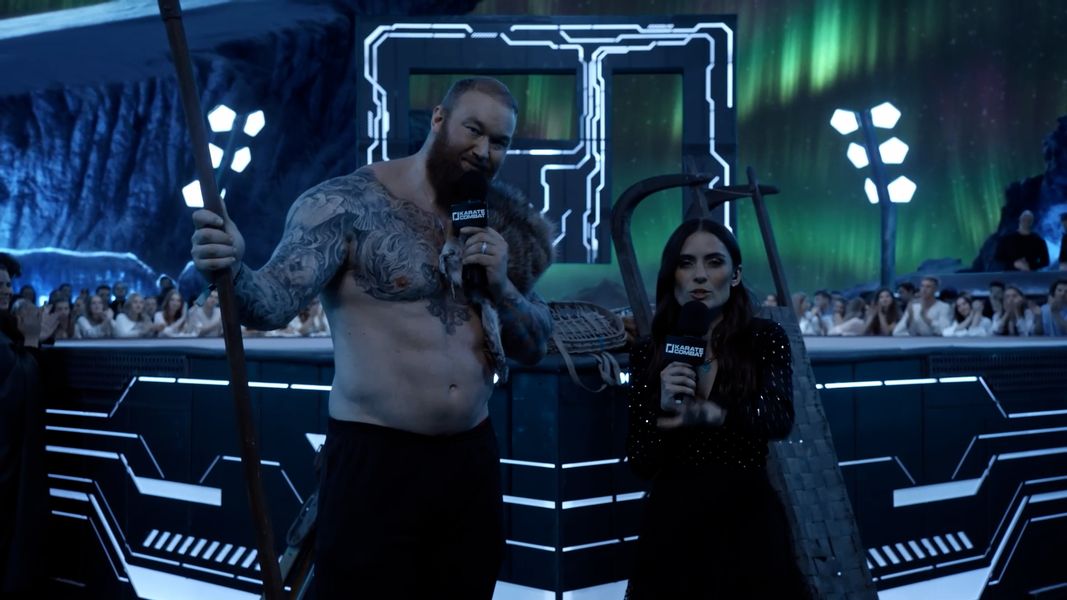 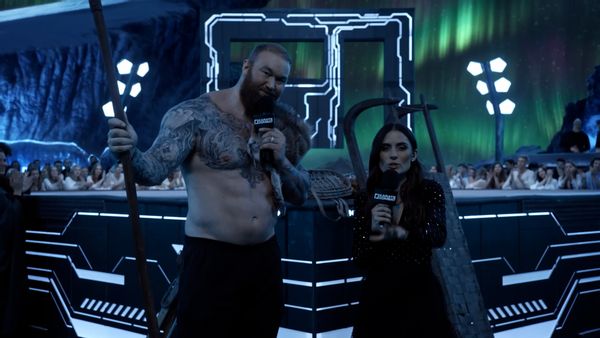 Coming up this Sunday are two incredible match-ups that we’ve been looking forward to bringing you all season long. 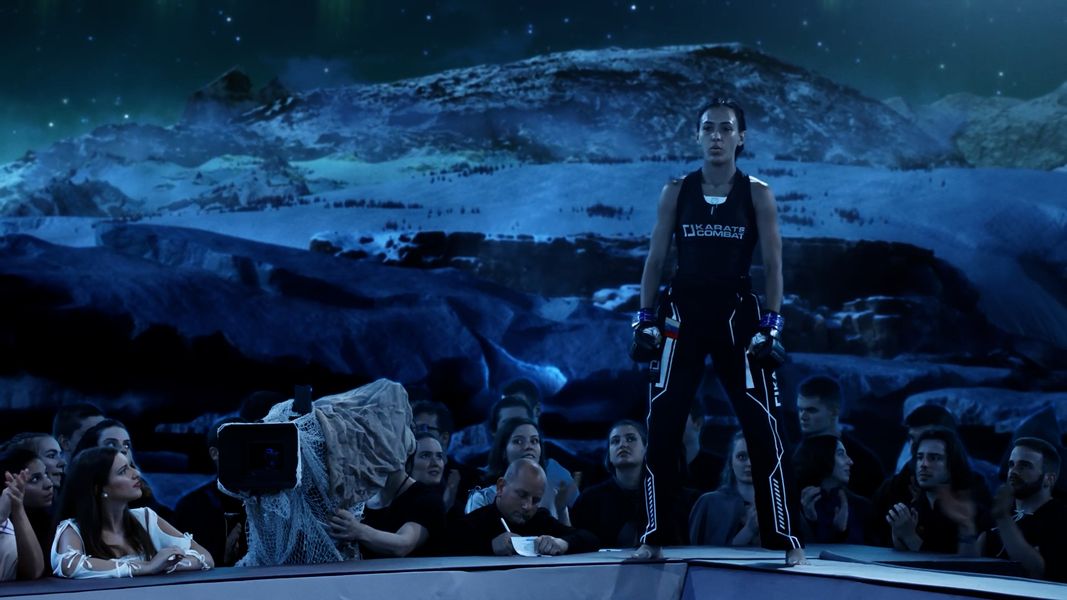 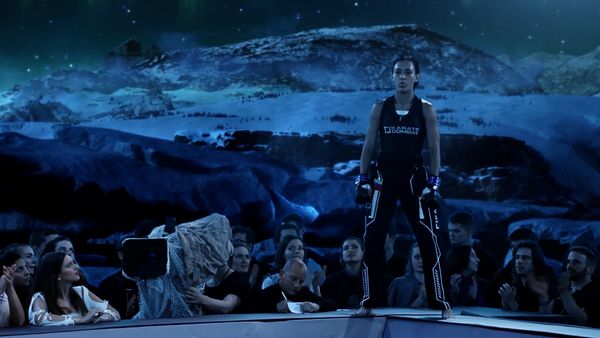 First up will be the 64 kilo ladies bout between newcomer Anna Laura Prezzoti from Brazil, and Omaira Molina from Venezuela, in an all-South American affair. Some things to note: Molina states that even though she won her last fight at Karate Combat, she wasn’t at her full potential, and with this fight, she’s going to be bringing her top game. Prezotti, who qualified for the Olympic National Team, says that “her opponent is good, but she’s just better.” Will the Brazilian Prezotti have beginner’s luck and take home the gold, or will La Guerra, The Warrior, put another notch in her belt here at Karate Combat?

Closing out the night with a match in the 75 kilo category, is Portuguese fighter and Parkour Athlete Vitalie Certan, taking on Russian Athlete Nikita Yanchuk in his debut match. According to Bas Rutten, “The Russians are going to take over.” Will the newcomer live up to his nickname “The Destroyer” or will Certan bring home the chocolate once more? 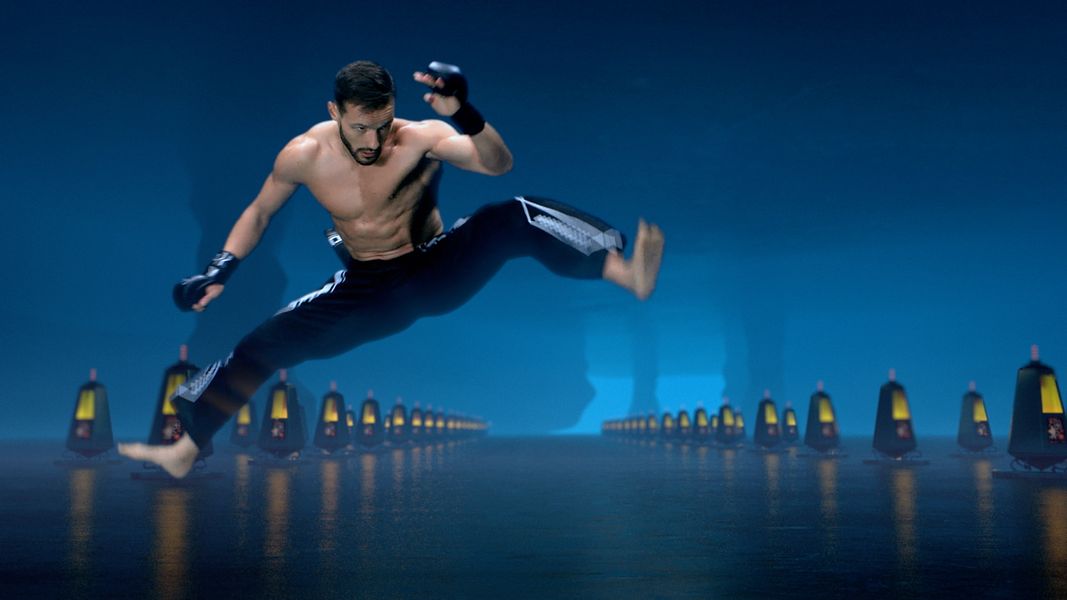 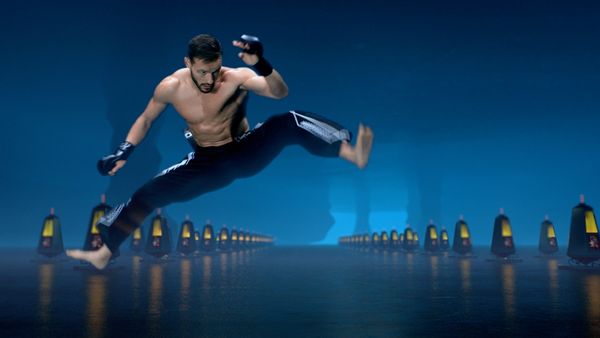 Both fights have athletes that believe, beyond a shadow of a doubt that they will win, which means no one is giving up easily. Which also means, we’ve got a couple of amazing fights in store for you.

This Sunday, there is only one place to be, and that is with Karate Combat. 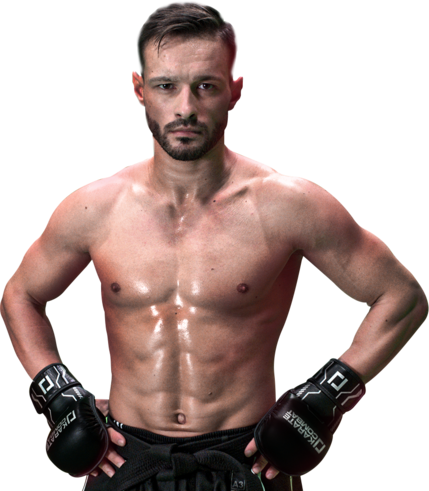 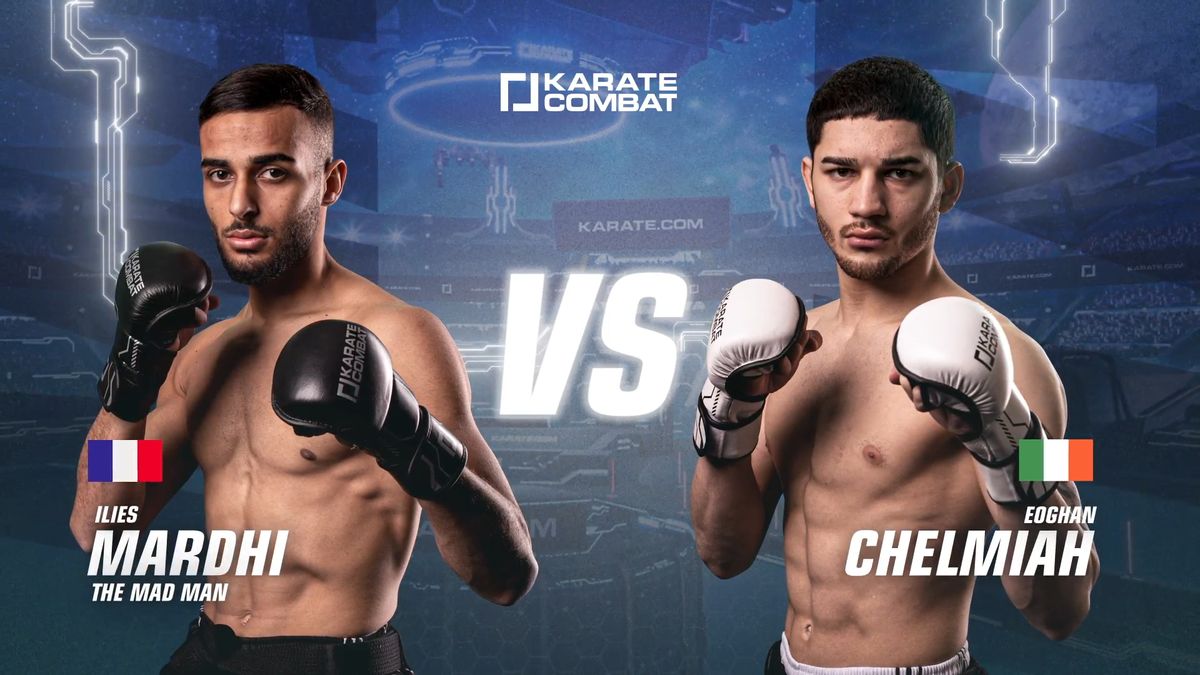 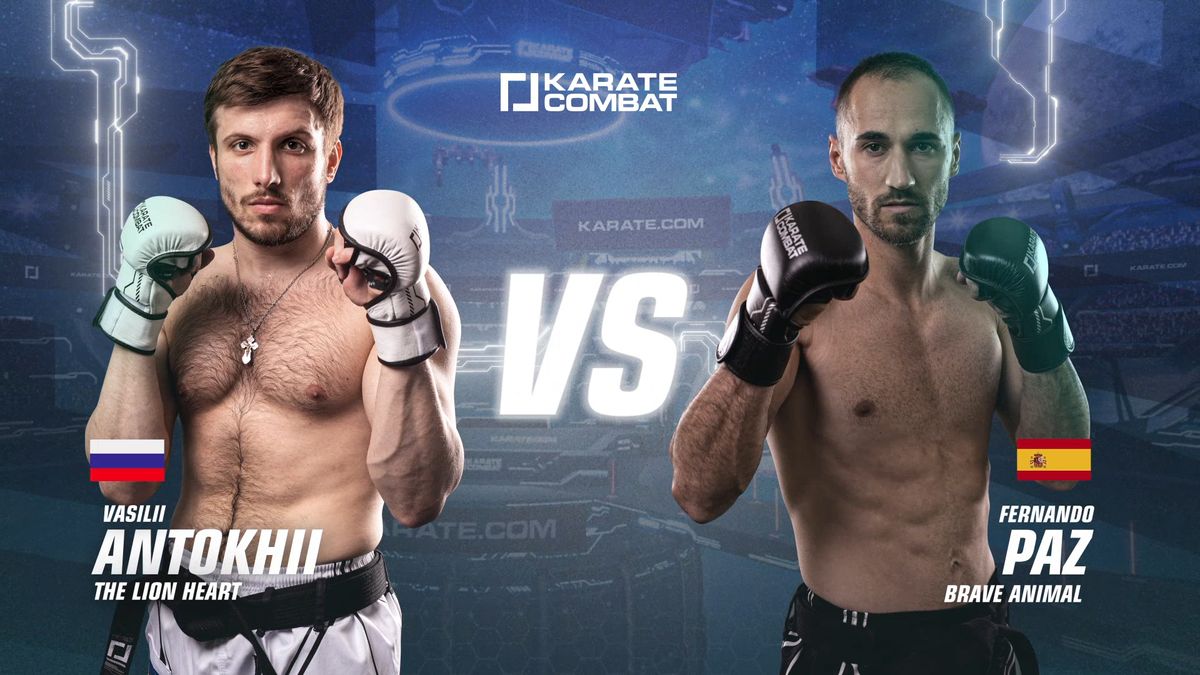