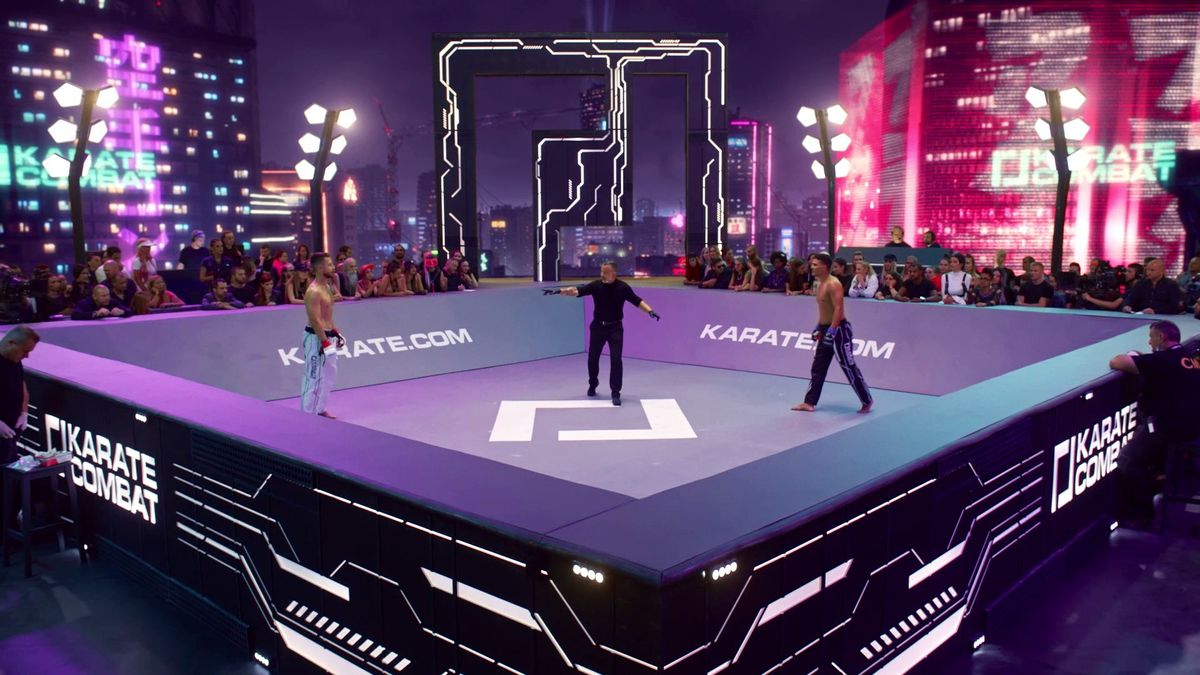 “The Olympic controversy has done untold damage to the image and reputation of karate as a sport and as a martial art.”

The controversial Olympic karate disqualification call in the gold medal match of the men’s +75kg division on August 7, 2021 has drawn worldwide attention and resulted in widespread unfavorable opinions on the sport of karate.

Karate Combat, the world leader in full-contact professional karate, agrees with prevailing public opinion that the disqualification was unfair and that the rules which govern amateur and Olympic karate should be reevaluated and updated.

“As a lifelong karateka, I have been absolutely horrified watching the damage being done to the sport’s reputation as a result of this judgement call. I was also horrified by the call itself. I don’t think it was justified by the amateur rules nor the rules of common fairness,” said Adam Kovacs, president of Karate Combat.

“The millions of people watching the Olympics - and the millions more worldwide who have seen the clips go viral on social media - have been left with the impression that karate is a sport governed by absurd rules and has no place alongside other combat sports.

“Coverage has been incessant and negative, from mainstream media platforms and sports networks such as ESPN through to broadcasters such as Joe Rogan and Brendan Schaub, who are key opinion formers and martial artists in their own right. This has done incredible damage to the reputation and status of karate as a sport and as a martial art.

“I believe it is essential that the governing bodies take time to reflect on this and consider how the rules may be evolved to align with other Olympic combat sports and martial arts such as boxing, judo, taekwondo and wrestling. In none of these sports is a competitor disqualified for winning by knockout.”

In contrast to amateur and Olympic rules, where competitors are required to use “semi-contact” blows delivered at below-maximum force, Karate Combat uses professional rules in which all strikes are full-contact. 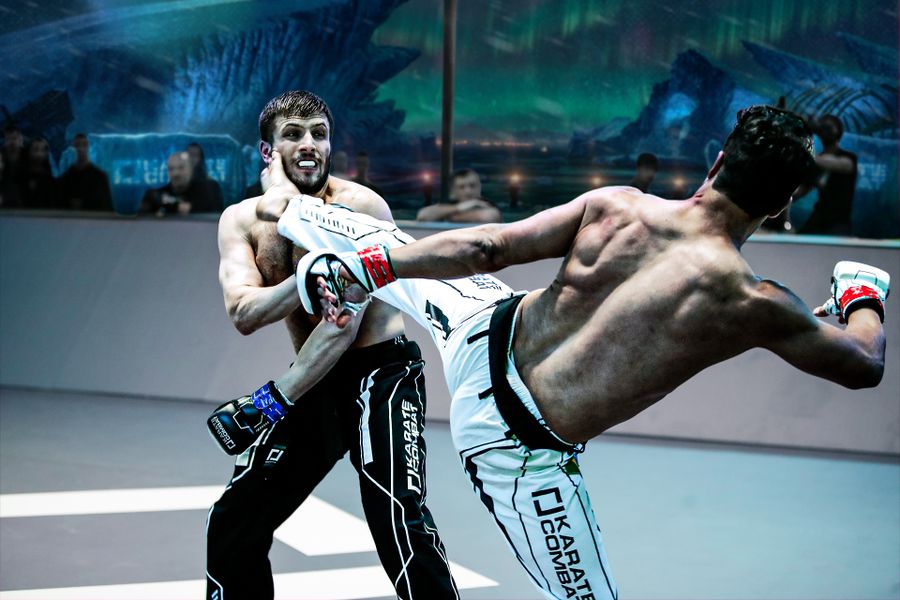 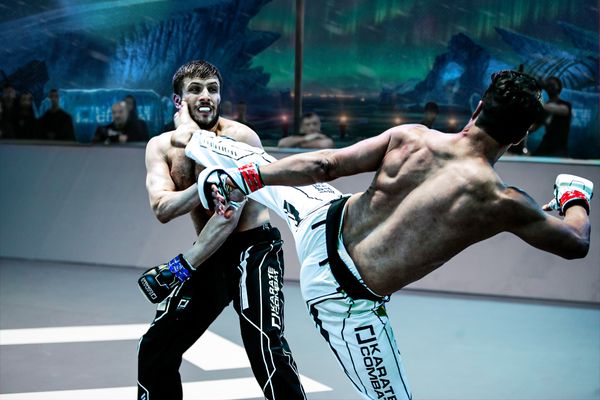 Under professional rules, approximately 52% of matches end in KO or TKO, a rate in keeping with other professional combat sports. The blow which resulted in disqualification at the Olympics would have resulted in a win by KO under Karate Combat rules.

Tareg Hamedi representing Saudi Arabia, was 4-1 ahead on points and appeared set for Olympic gold when he delivered a kick as a counter-attack to the oncoming Sajjad Ganjzadeh, his Iranian opponent.

The kick felled Ganjzadeh, who remained prone on the tatami until medics were called to remove him by stretcher. Following a period of conference, the judges decided that Hamedi should be disqualified on grounds of having failed to properly control the force of his blow.

As a result, the gold medal was awarded to Ganjzadeh and Hamedi was reduced to silver.

Karate Combat has offered both competitors the chance to rematch under full-contact professional rules with a six-figure sum on the line. One of the pair is now signed to a professional Karate Combat contract.

Don't miss the latest News from Karate.com - Subscribe to our newsletter, now.